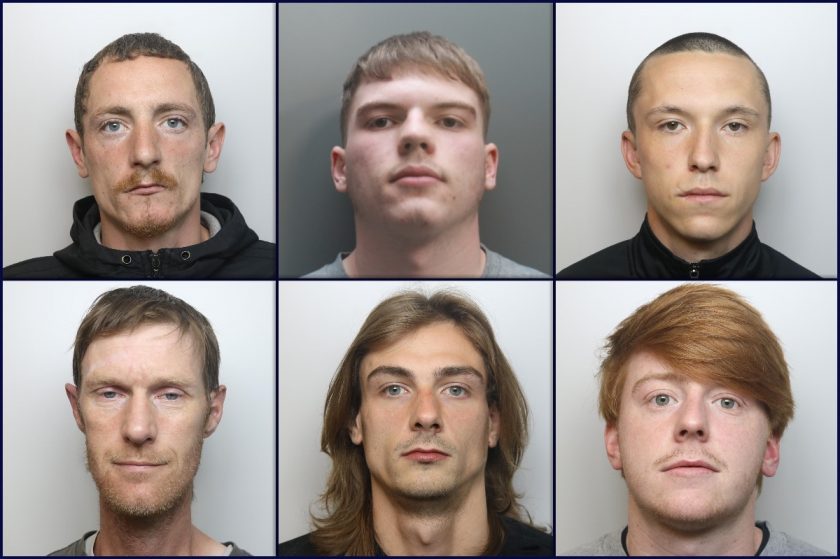 A gang of men – including one from Flintshire – who supplied crack cocaine and heroin in Chester city centre have been jailed.

Joseph Birthwright, 21, from Broughton was one of eight men who were part of a criminal enterprise that used ‘flare messages’ to advertise the sale of drugs to users.

Alex Freeman, aged 21, set up the gang which was then controlled by 23-year-old Ryan Wallace following his arrest.

He relied on Bradley Wong, 21, to help manage the deals to those on the street while Birthwright,  Ashley White, 28, and Frederick Pendleton, 44, were entrusted to deliver the drugs to the users directly.

They recruited 21-year-old Fergus Rideal as the driver where he would take them to Liverpool on a number of occasions.

The gang operated using at least three graft phones, with James McLeod, 30, using them on a number of occasions.

They are estimated to have supplied 100 deals of 0.1g of class A per day.

Following a timely operation the men were arrested during a number of dawn raids across Blacon, Broughton, Upton, Saughall and Ellesmere Port on Monday 29 June 2020.

The men were sentenced at Chester Crown Court on Monday 21 September and Tuesday 22 September after admitting to their crimes at an earlier hearing.

Two of the men were given suspended sentences. 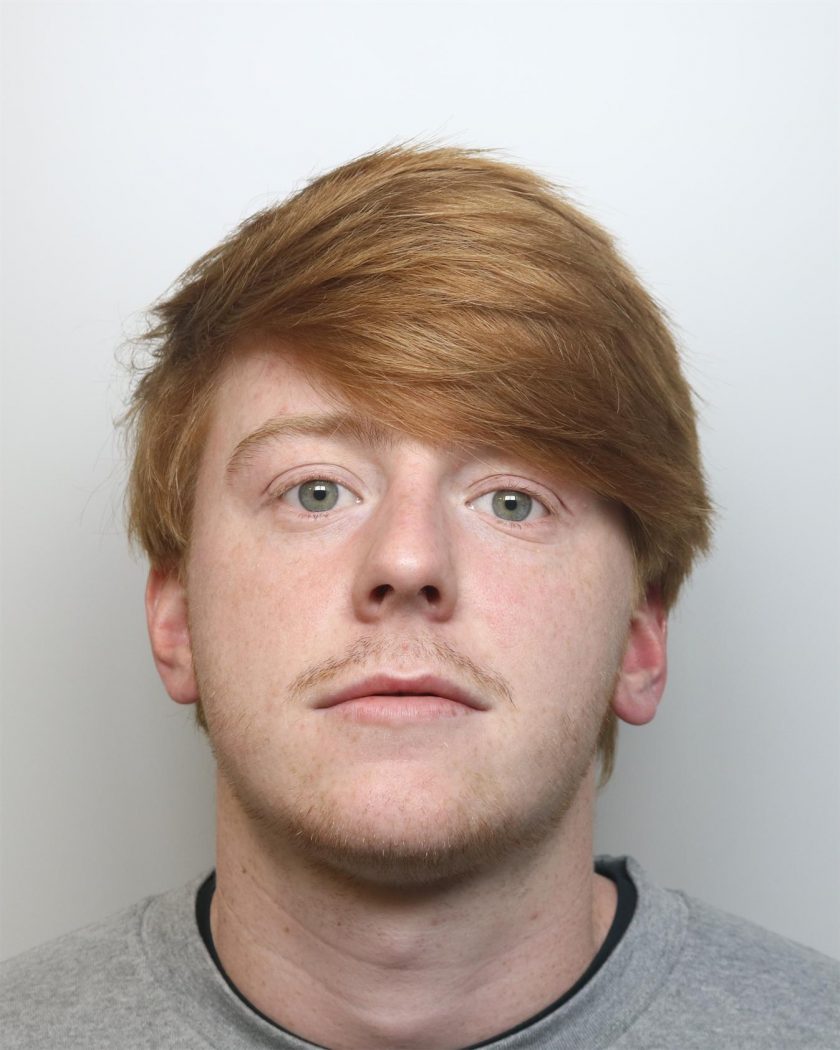 Joseph Birthwright, aged 21, from Broughton was jailed for two years.

Detective Sergeant Stuart Needham, of Chester Local Policing Unit, said: “These men were part of a fully established criminal network who had been operating drugs in the city for a while.

“The gang had a large customer base with the majority addicted to crack cocaine and heroin. They supplied them with the drugs with the sole purpose of making a substantial profit.

“In order to get to the root of this problem and target those who were at the top of the tree we had to undertake a lengthy and covert operation to ensure we disrupted the supply of the drugs.

“We are grateful to the public who came forward to provide us with information as it was crucial to the investigation and I want to encourage them to keep showing their support and coming forward to report it.”

David Keane, Police and Crime Commissioner for Cheshire, said: “This is great news for those living in the community who have no doubt been impacted by the actions of the men involved in this conspiracy.

“Preventing and protecting Chester from serious and organised crime is a priority in my Police and Crime Plan and I am once again really proud of the detectives who have dismantled another organised crime group.

“I want to add that the public have played a part in providing police with important information which hugely supported this outcome.”

If you believe drug activity is taking place in your community please report it to police either anonymously through Crimestoppers by calling 0800 555 111 or Cheshire Police on 101.

Ryan Wallace, aged 23, of Whitcurch Road in Chester was jailed for seven years.

Ashley White, aged 28, of Canalside in Chester was jailed for five years.

Frederick Pendleton, aged 44, of West Street in Chester was jailed for three years and four months.

Joseph Birthwright, aged 21, of Parkfield Road in Broughton was jailed for two years.

James McLeod, aged 30, of Hillside Road in Chester was given an 18-month sentence suspended for two years.

Fergus Rideal, aged 21, of Long Lane in Saughall was given an 18-month sentence suspended for two years.