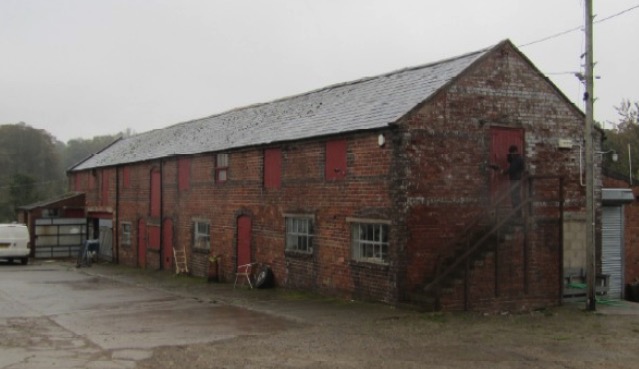 An appeal has been launched after plans to build new apartments near Mold were refused because of a row over contributions towards a play area.

The Pentrehobyn Estate applied to convert a large barn at Ty Newydd Farm in Nercwys into six units in September 2017.

Earlier this year, Flintshire Council told Alexander Clarke, who is behind the plans, he would need to pay £1,100 per property towards improving a toddler’s play area in the village.

Because of the site being located two kilometers away from the play area, he said he did not believe the request was justified.

Officers from the local authority later asked for the amount to be given towards a different park further afield in Leeswood, but they refused the application last month when no further progress was made.

Mr Clarke has now launched an appeal to the Planning Inspectorate in a bid to have their decision overturned. 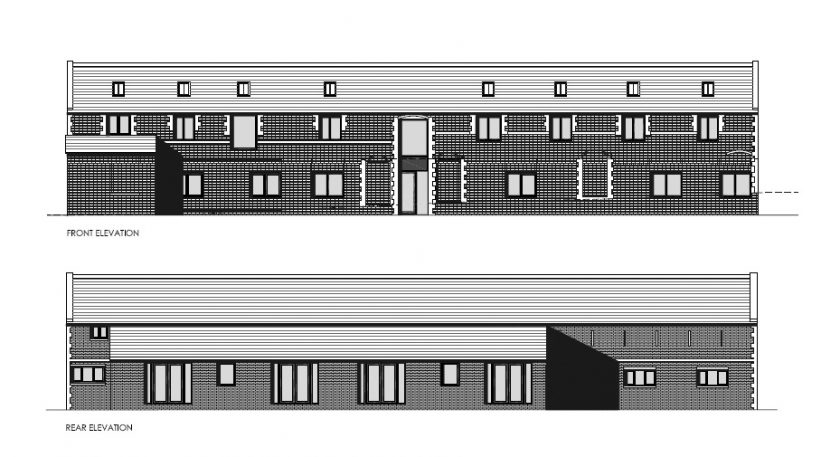 It comes after an agent acting on his behalf accused the council of trying to boost its budget without providing evidence to support the contribution.

“It can only be concluded that this lack of detail and preciseness is because there is no actual programme and the contribution is there merely to supplement a leisure services budget.

“Whilst it is recognised that the local authority’s budget resources have been significantly reduced in recent years, it is not the role of the private sector to supplement any shortfall. 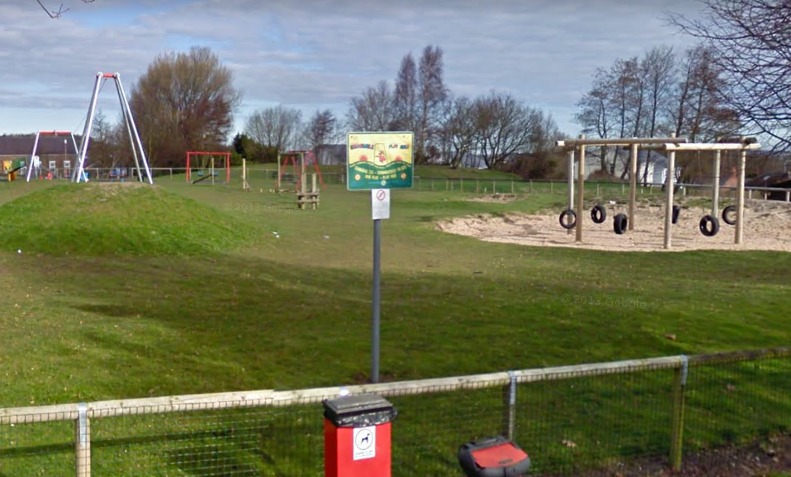 “There is no need for new or improved facilities arising out of any demand that may arise from the appeal proposal.

“The council’s desire for a commuted sum is for maintenance of a facility that exists prior to the development of the site which is unreasonable and contrary to guidance.”

Mr Evans said the farm was located around four kilometers away from the Phoenix park in Leeswood along a narrow country road with no footpaths.

As a result, he said it was unlikely any families living in the apartments would use the play area.

He added the two-bedroom properties were more likely to be bought by single people or couples.

But officers said the payments were required to secure new and improved play facilities.

In their decision notice, they said: “An open space contribution of £1,100 per dwelling is required for infrastructure improvements at Phoenix Park, Leeswood.

“Notwithstanding the above and despite protracted discussions with the agent, it has subsequently been confirmed that the applicant does not consider there is justification for the required leisure commuted sum payments.

“In this instance the application cannot be supported and the recommendation is therefore for permission to be refused.”

The appeal will be heard by an inspector appointed by the Welsh Government at a later date.