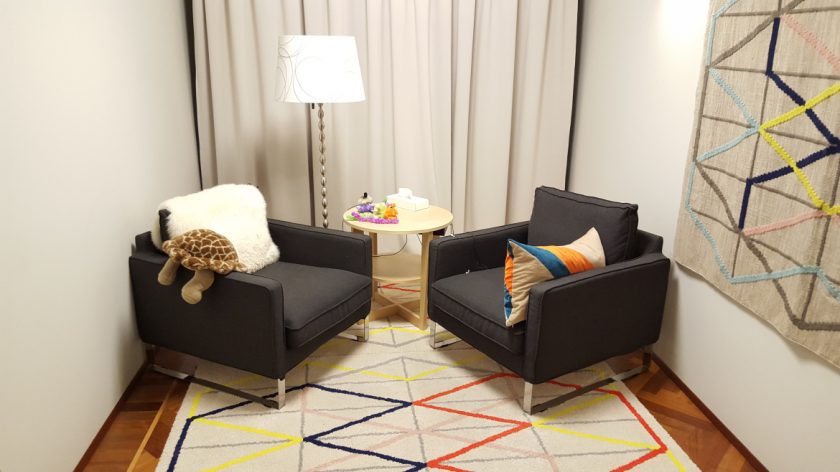 On Wednesday, AMs debated a proposal from Bethan Sayed AM (Plaid, South Wales West) for a law to improve support and protection of child sex abuse victims, in particular using the Barnahus Model – introduced in Iceland in 1998 as a child-friendly way to secure evidence and convictions.

There’s a full briefing on the background to this and the Barnahus Model from the Senedd Research Service (link).

The idea arose because of a petition by Mayameen Meftahi – an abuse victim herself – calling for reforms to services for child sex abuse victims. Bethan ran through what the Barnahus Model was and why it works:

As a result of the introduction of the Barnahus Model in Iceland, conviction rates for child sex abuse doubled and investigations were completed in a quicker time. It’s already been introduced in a number of countries and Bethan didn’t accept that this would be too difficult to do in Wales.

Shadow Minister for Children, Janet Finch-Saunders AM (Con, Aberconwy) expressed the Conservative’s support for the idea. Sex abuse causes significant long-term psychological harm and putting all of the necessary services under one roof can help build trust and confidence amongst victims.

Caroline Jones AM (Ind, South Wales West) said we need to recognise that we’re failing to provide basic services for sex abuse victims. Wales needs to provide victims with an escape route and not – as happened to Mayameen – end up possibly returning to their abusers.

New action plan in the summer

While the Welsh Government were keeping an eye on pilots of the Barnahus Model in other parts of the UK, they wouldn’t support the motion.

“We do not agree that legislation is required to secure these changes in this area of practice, and the Government will abstain on this motion. Children who are sexually abused will be subject to safeguarding proceedings. This will include consideration by social services of where a child should live in order to keep them safe.”
– Deputy Minister for Health & Social Services, Julie Morgan

The Deputy Minister was particularly concerned that paedophiles could find out where safe houses in order to find victims. The Welsh Government also supports Childline services so children can report abuse.

Bethan Sayed didn’t accept these arguments; we have shelters for adult abuse victims which are kept secret and while there’s always a chance they would be tracked down by abusers, she would hope everything would be done to avoid that.

I should stress that this debate doesn’t mean a law will actually come forward; it was a debate on the idea. If Bethan Sayed wins a ballot in the future – or the Welsh Government decide to do it themselves – it could be introduced, but until then nothing’s likely to happen (in terms of laws anyway).

For the record, Jenny Rathbone AM (Lab, Cardiff Central) and Joyce Watson AM (Lab, Mid & West Wales) voted against. A number of past and present ministers abstained along with Hefin David AM (Lab, Caerphilly), Lynne Neagle AM (Lab, Torfaen) and Rhianon Passmore (Lab, Islwyn). 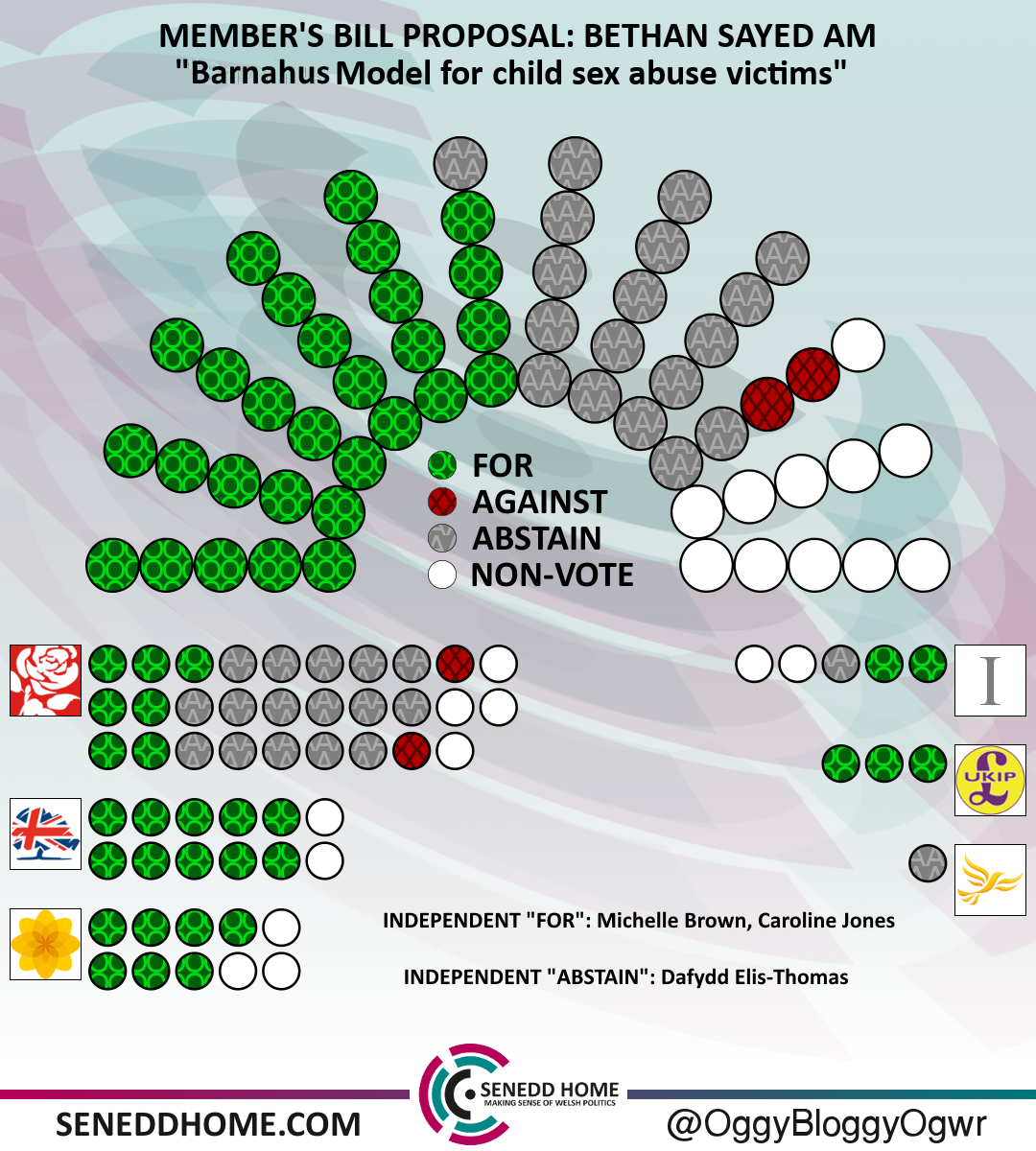