Airbus to give financial backing for Broughton built ‘People’s Mosquito’ 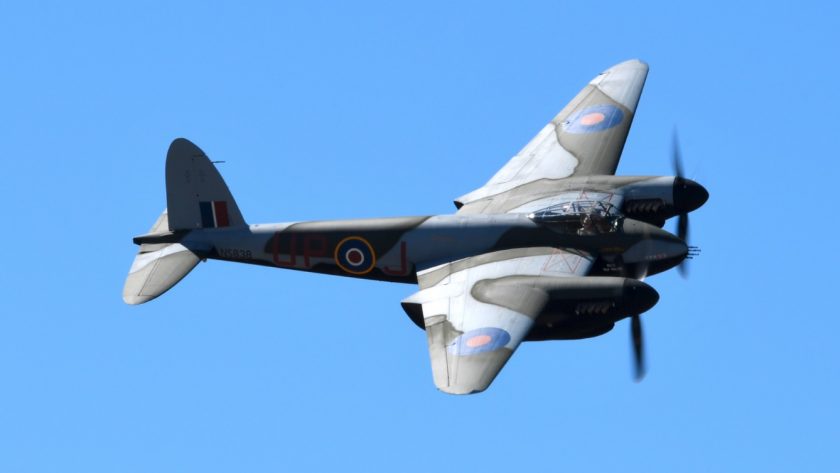 Aviation heritage in the UK received a welcome boost in this month with news that Airbus has announced its support for The People’s Mosquito.

Financial backing from the aerospace giant represents a significant step forward in delivering the first de Havilland DH.98 Mosquito to be manufactured in the UK for more than 70 years.

“Naturally, we’re excited and proud to be able to announce the link up with Airbus.

The support of such a high-profile industry name provides a significant boost to our efforts to deliver an airworthy Mosquito FB.VI to the 5 million people who attend UK airshows every year,” said John Lilley, Managing Director of The People’s Mosquito.

“Airbus is a strong believer in preserving wider aviation heritage and we are proud to be supporting The People’s Mosquito in this endeavour.

For us the Mosquito is more than a beautiful and iconic aircraft, Airbus has a direct relationship to it as more than 90 were built at our Broughton factory in Flintshire,” said Jeremy Greaves, Vice President Corporate Affairs and Strategy, Airbus UK.

“That passion and dedication is reflected today in our skilled workforce whose talents are focused on building wings for the Airbus commercial aircraft fleet.”

More than 20,000 technical drawings and diagrams found in a hangar at Airbus Broughton days before it was due to be demolished have been used to help rebuild the Mosquito.

The hidden stash, found in the former de Havilland hanger at Broughton includes what are thought to be the world’s only complete set of engineering drawings for the twin-engined plane. 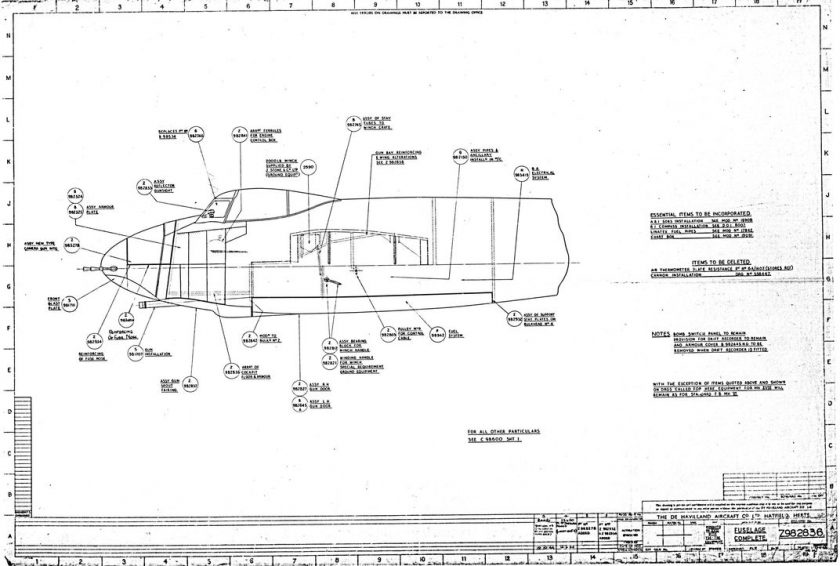 Production of the wooden wonder was transferred in 1948 to Hawarden, now Airbus’ Broughton site, where the last Mosquito ever built in the UK, an NF.Mk38 serial number VX916, rolled out of the facility in November 1950.

Hawker Siddeley Aviation went on to acquire de Havilland in 1960, before it became a founding member of British Aerospace (BAe), subsequently BAE Systems which was a 20% shareholder in Airbus until 2006.

“We believe the Mosquito to be an exemplar of British aeronautical design excellence – an engineering pedigree that Airbus carries forward today,” added John Lilley.

“We continue to engage with Airbus, and we look forward to a fruitful and productive relationship as our restoration progresses.

These are exciting times and we hope this won’t be the last link up with the UK’s engineering, aerospace and manufacturing sectors in 2020.”

If your business is interested in following in Airbus’ footsteps and supporting British heritage aviation and the engineering skills which underpin it, then we would be delighted to explore opportunities for collaboration.”