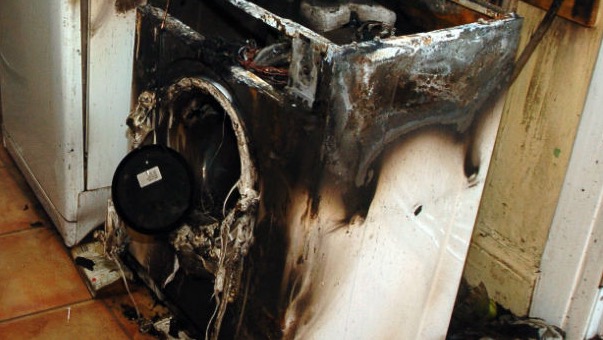 The Department for Business, Energy and Industrial Strategy has announced that Whirlpool will issue a full product recall of all unmodified tumble dryers from consumers’ homes.

The intervention follows a review by the Office for Product Safety and Standards (OPSS), where, on 4 June it notified Whirlpool of their intention to serve a Recall Notice of as many as 800,000 remaining unmodified tumble dryers still in use.

Consumer Affairs Minister, Kelly Tolhurst, said: “I want to reassure consumers that we are doing everything we can to ensure consumers with unmodified machines are made aware and have their tumble dryer replaced.”

Whirlpool has committed to implement the recall plan as of 11 July, with the publicity campaign starting on 22 July.

The Recall Notice states that any consumer with an unmodified, affected Whirlpool tumble dryer will be entitled to a new replacement machine, which will be delivered, installed with the old one removed, at no cost.

A refund based on product age or a modification will be available to consumers who do not want to take up the offer of a replacement dryer.

The move comes more than three-and-a-half years after an investigation by consumer champion Which? revealed that Whirlpool tumble dryers had caused 750 fires in the previous 11 years.

Which? research revealed the scale of the problem, which affects 127 Hotpoint, Indesit, Creda, Swan and Proline vented and condenser tumble dryers made between April 2004 and October 2015.

Chief Executive at the Chartered Trading Standards Institute, Leon Livermore, said: “This is great news for consumers and I welcome the work of the Office.

We have campaigned for many years alongside other consumer groups to have these unsafe machines removed from the homes of consumers.

It’s been a challenge but I want to reiterate to everybody the importance of registering your appliance so any safety notices can reach you quickly to keep your home, you and your loved ones safe.”

The Ministerial statement can be found on the Government website – https://www.gov.uk/government/news/whirlpool-accepts-need-for-recall-following-government-intervention
Spotted something? Got a story? Send a Facebook Message | A direct message on Twitter | Email: News@Deeside.com   (adsbygoogle = window.adsbygoogle || []).push({});