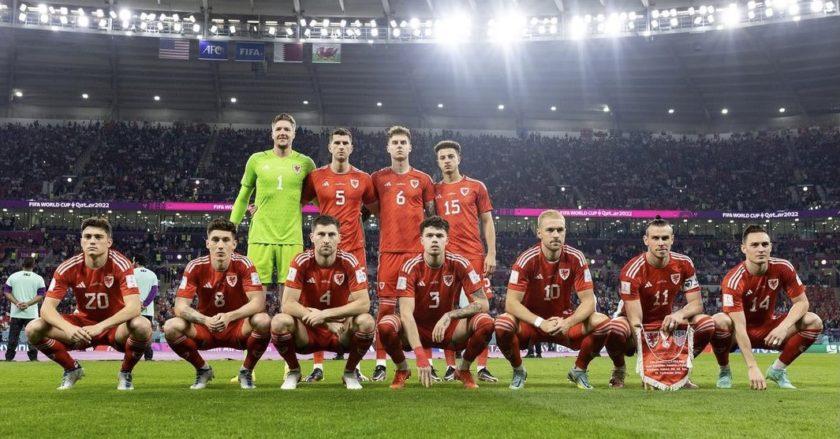 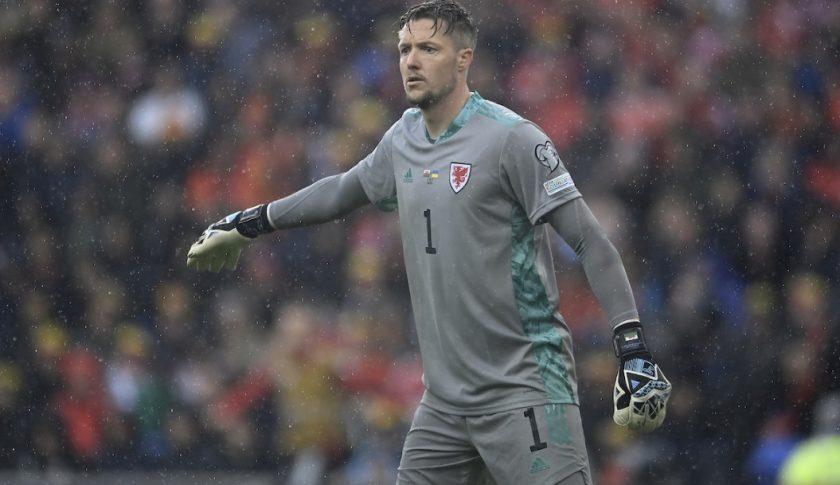 Wayne Hennessy was initially raised in Beaumaris on Anglesey and was educated at Ysgol David Hughes, in Menai Bridge, but he moved to Connah’s Quay High School to make it easier to travel to Manchester City’s Academy. Wayne made his debut for Cymru back in May 2007 against New Zealand at the Racecourse and has since claimed the clean-sheet record for his country previously held by his hero Neville Southall.

“Danny is not our only former pupil who’s gone on to achieve great success in the professional footballing world; but stands alongside the likes of Michael Owen, Gary Speed, and many others.”
“Gary Speed worked tirelessly for his team and country earning 85 caps during his career, then as manager for Wales he brought in reform, new energy and buy in from players.”
“Many cite this as the foundation from which Wales are now able to compete on the world stage. It’s great to see Danny Ward continuing the tradition of excellence and we cannot wait to cheer him on in school during tomorrow’s match.”
“We are very excited here at Hawarden High School for the Welsh team competing in the World Cup for the first time since 1958, and we want to wish the best of luck to all the Wales players tomorrow! Cymru am byth!”