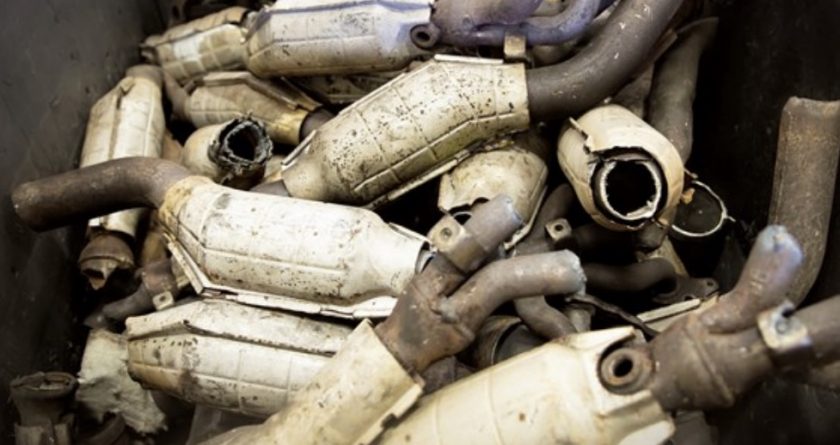 North Wales Police has released the following advice explaining the signs of a catalytic converter theft, the actions you should take if you witness a theft, and how you can protect your own vehicle from thieves: ‌﻿​﻿‌﻿‌﻿‌﻿​﻿‌﻿‌﻿‍﻿‌﻿​﻿‌﻿‌﻿‌﻿​﻿‌﻿​﻿‍﻿‌﻿​﻿‌﻿‌﻿‌﻿​﻿‌﻿​