Wales World Cup draw – Group B and dates for games 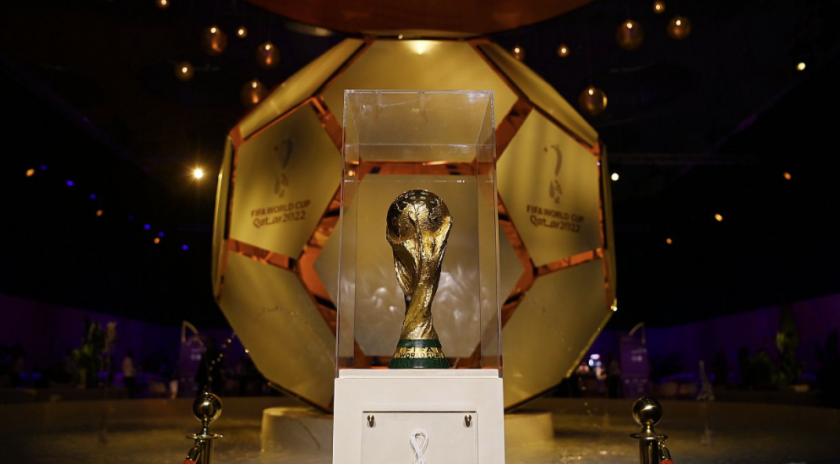 Scotland’s semi-final qualifying play off against Ukraine was postponed until hopefully June. The winner of that will face Wales, who beat Austria, to get the right to play in the World Cup. ‌﻿​﻿‌﻿‌﻿‌﻿​﻿‌﻿‌﻿‍﻿‌﻿​﻿‌﻿‌﻿‌﻿​﻿‌﻿​﻿‍﻿‌﻿​﻿‌﻿‌﻿‌﻿​﻿‌﻿​