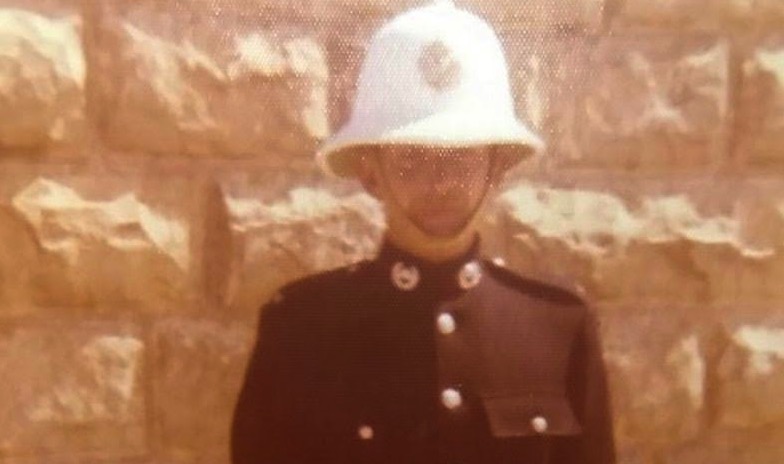 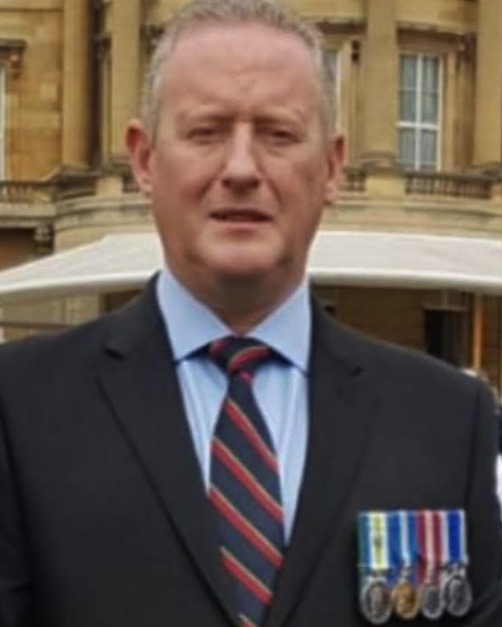 As a Veteran myself I am amazed at how many people are intending on being there for David and it just goes to show that the Veteran community is willing to step forward to honour one of our own.” ‌﻿​﻿‌﻿‌﻿‌﻿​﻿‌﻿‌﻿‍﻿‌﻿​﻿‌﻿‌﻿‌﻿​﻿‌﻿​﻿‍﻿‌﻿​﻿‌﻿‌﻿‌﻿​﻿‌﻿​