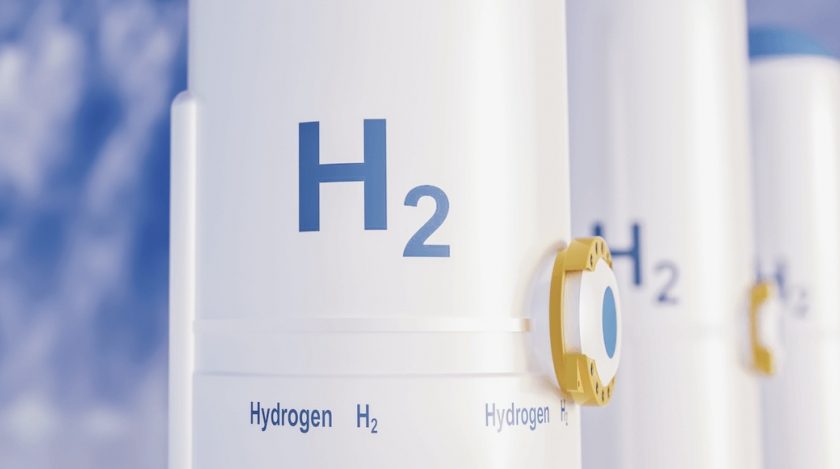 Two “green hydrogen” projects in North Wales could be combined in a bid to decarbonise the region’s transport network.

Hydrogen hubs have been proposed in both Deeside and Holyhead on Anglesey.

They would provide an alternative to fossil fuels for lorries, buses and other vehicles by generating hydrogen from renewable electricity via a process known as water electrolysis.

Around £11.4 million has already been allocated for the Deeside scheme as part of the North Wales Growth Deal, which has been signed by the Welsh and UK Governments.

Meanwhile, £4.8m has been set aside for the Holyhead facility, which is being led by the not-for-profit company Menter Môn.

It’s now been revealed that the two developments at opposite ends of the region could be brought together to provide greater benefits.

In a report, Flintshire Council’s chief officer for streetscene and transportation, Steve Jones, said of the Holyhead hub: “The project, now at the technical design stage, would complement the Deeside project by helping to build a more robust and resilient hydrogen network.

“The project is part of the Anglesey Energy Island programme and received a specific mention in the budget on 3rd March 2021.

“£4.8m has been allocated to support the project, subject to a sufficiently robust business case being prepared.

“Similarly to the Deeside Hydrogen Hub project, the Holyhead project focuses on “green” hydrogen and the fact both the Holyhead and Deeside hubs would be located at the west and east extremities of the A55 means that there are opportunities for bringing the two projects together, which could present broader geographical and more inclusive outcomes for the whole region.

“Currently, the two projects in Holyhead and Deeside are running independently of each other, which risks duplication of effort, repeating mistakes, geographical pockets of development, disjointed thinking and a lack of presence on the political landscape.”

The proposed hydrogen bunkering facility at Deeside would be used to produce and store green hydrogen, before it is delivered directly to buyers.

Purchasing hydrogen-fuelled buses and local authority vehicles is also being considered, as well as creating a facility to refuel HGVs.

Mr Jones said more work would need to be carried out to explore the possibility of combining the two projects.

Councillors will be asked to support the approach at a meeting of the council’s environment and economy scrutiny committee being held on Tuesday (July 6, 2021).