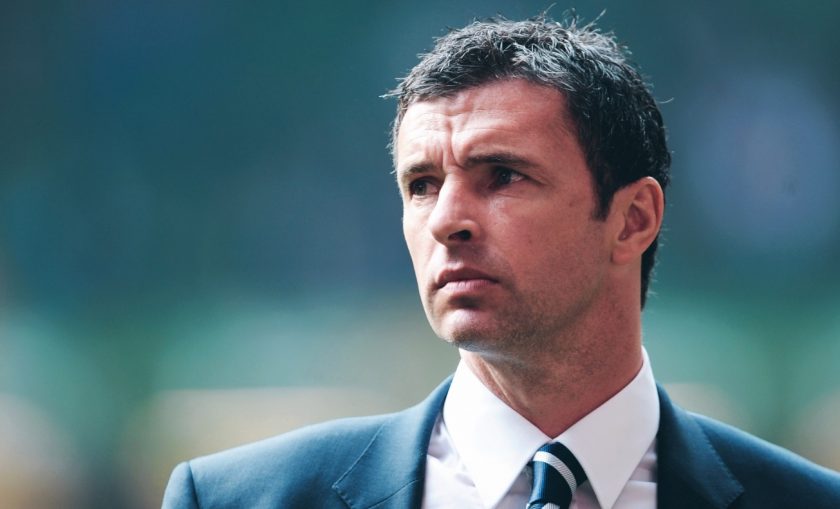 He went on to be Wales’ most capped outfield player as well as Captain and Manager of the national Welsh Team.

Gary was 42 years old when he died, he made 841 career appearances for Leeds, Everton, Newcastle, Bolton and Sheffield United.

His former clubs have paid tribute to him today, Everton who Gary played for between 1996–1998 tweeted:

Gone but never forgotten, seven years ago today we tragically lost #LUFC legend Gary Speed. Our thoughts are always with his friends and family pic.twitter.com/GaQ0LJjwbk

Gary was inducted into the National Football Museum Hall of Fame last year.

The former Aston Park Rangers player was inducted for his dedication to the game.

He took his place alongside other legends of the game including Sir Tom Finney, Gordon Banks, Alan Shearer and last year’s inductees Rio Ferdinand and David Seaman.