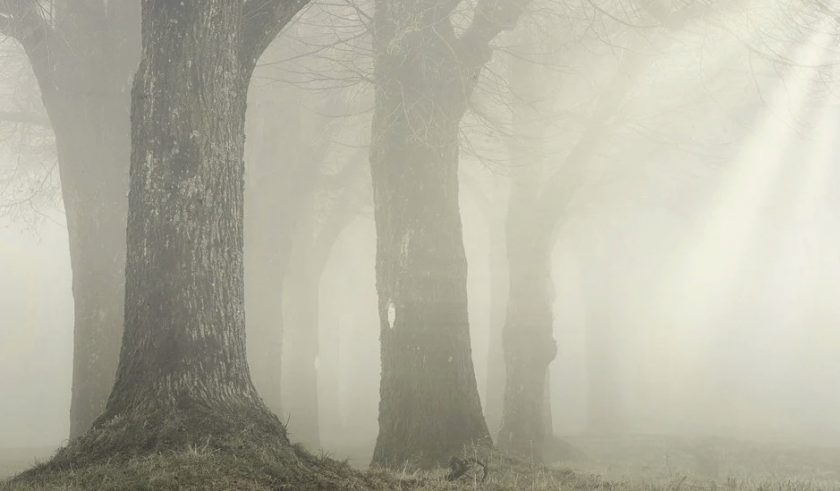 The change in conditions is taking place as the high pressure – which has been responsible for the dry and mild weather of last week – shifts out to the south, introducing colder Arctic air in from the north. ‌﻿​﻿‌﻿‌﻿‌﻿​﻿‌﻿‌﻿‍﻿‌﻿​﻿‌﻿‌﻿‌﻿​﻿‌﻿​﻿‍﻿‌﻿​﻿‌﻿‌﻿‌﻿​﻿‌﻿​ 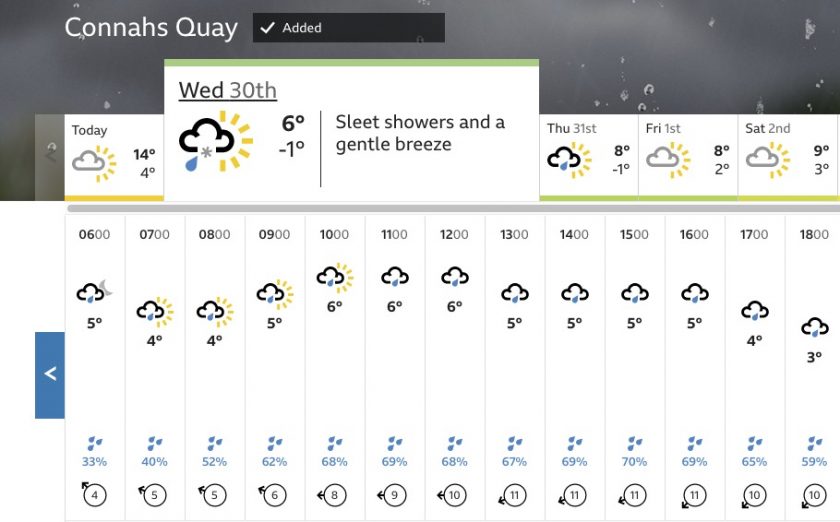 “Limited rain will help new sowings of peas and carrots for example and newly planted lettuces and other plants but should not greatly delay sowing and planting once conditions improve. Tender plants, petunias and tomatoes for example, won’t be put outside for another month at least but lower light affects greenhouses and will slow their growth.” ‌﻿​﻿‌﻿‌﻿‌﻿​﻿‌﻿‌﻿‍﻿‌﻿​﻿‌﻿‌﻿‌﻿​﻿‌﻿​﻿‍﻿‌﻿​﻿‌﻿‌﻿‌﻿​﻿‌﻿​