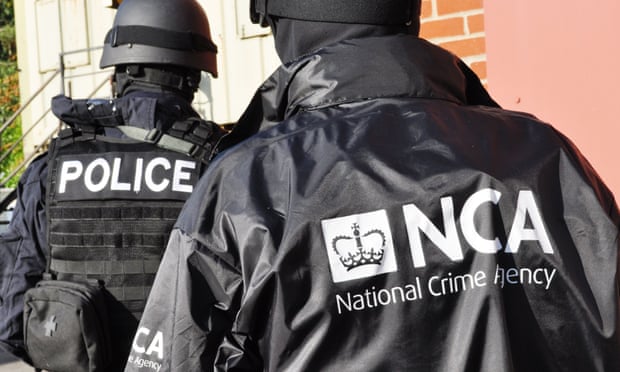 The suspected head of a crime group that uses smuggled Albanian migrants to farm cannabis has been arrested in a National Crime Agency operation.

The man, aged in his fifties, was arrested by National Crime Agency officers at an address in Prestatyn, yesterday.

In co-ordinated strikes supported by officers from North Wales Police, a second man, in his 60s, was arrested at another address in Prestatyn.

A third man, an Albanian national aged 28, was arrested by Cheshire Police on the M6.

The trio were arrested on suspicion of conspiring to cultivate and distribute cannabis and money laundering.

It is believed the crime group has links to a Western Balkans OCG which facilitates the illegal entry of Albanian nationals into the UK.

Once in the country, the migrants work in the OCG’s cannabis farms, it is believed.

As part of the investigation three cannabis farms were previously discovered with Albanian migrants working there.

They were in Blackpool, Lancashire; Leigh, Greater Manchester, and Prestatyn. 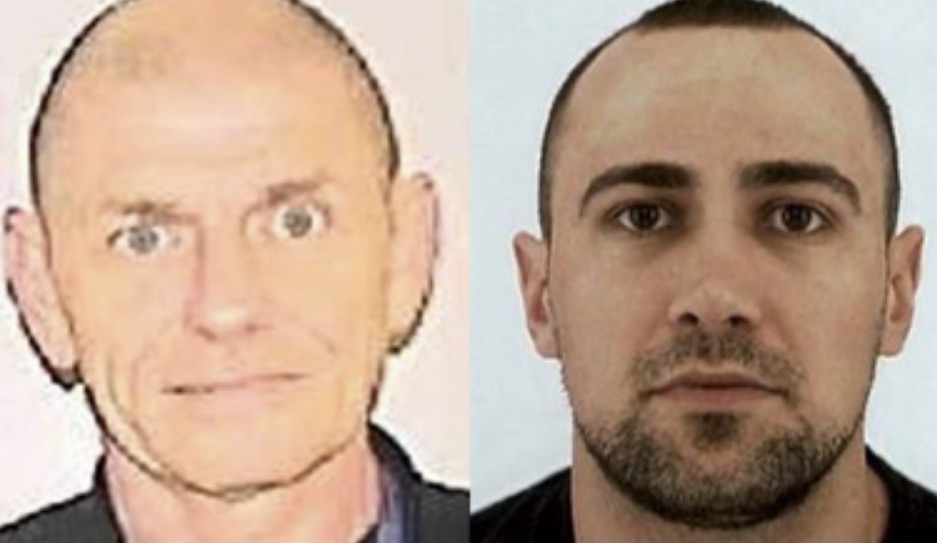 Images are of Jeton Memia and Trevor Williams, both wanted

NCA officers are appealing for information to trace Albanian national Jeton Memia, 29, who has links to Manchester and Southend in Essex.

NCA operations manager Julie Booker said: “This is a complex investigation into organised crime groups that have been running cannabis farms across the country and facilitating illegal migrants into the UK to work in them.

“We are appealing for information to help trace two men who we want to speak to as part of our investigation.

“We believe these arrests will have significantly disrupted the crime groups and their ability to operate.”