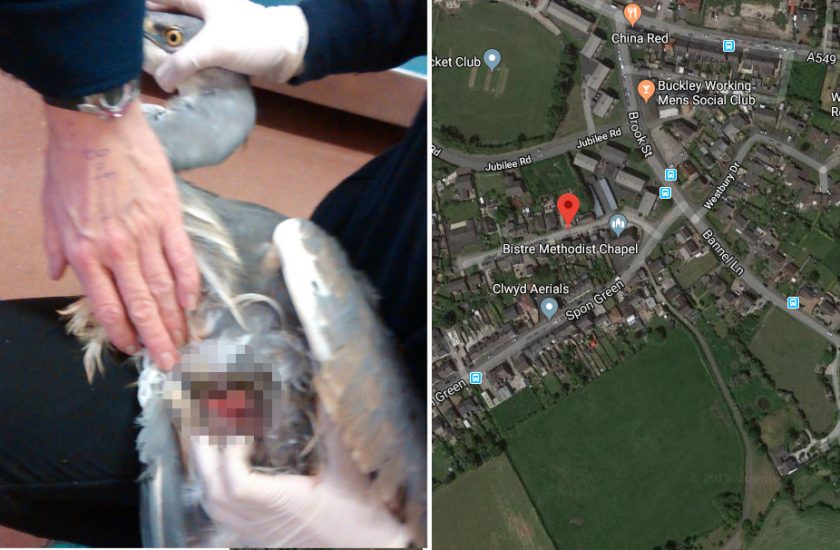 RSPCA Cymru has launched an appeal for information amid fears a heron was shot in the Buckley area.

The heron was collected by the RSPCA today, Friday 26 January, and taken to specialist wildlife facilities – where close inspection has led to fears the animal was shot, due to the discovery of a suspected bullet wound. ‌﻿​﻿‌﻿‌﻿‌﻿​﻿‌﻿‌﻿‍﻿‌﻿​﻿‌﻿‌﻿‌﻿​﻿‌﻿​﻿‍﻿‌﻿​﻿‌﻿‌﻿‌﻿​﻿‌﻿​