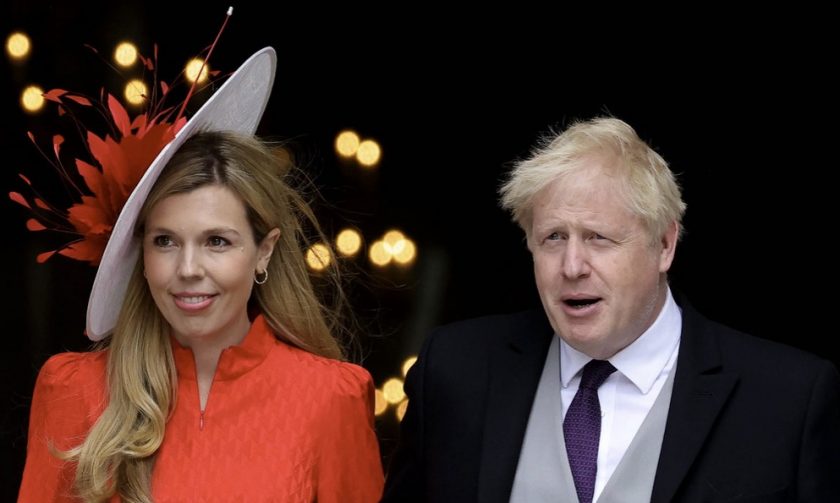 “The PM welcomes the opportunity to make his case to MPs and will remind them that when they’re united and focused on the issues that matter to voters there is no more formidable political force”. ‌﻿​﻿‌﻿‌﻿‌﻿​﻿‌﻿‌﻿‍﻿‌﻿​﻿‌﻿‌﻿‌﻿​﻿‌﻿​﻿‍﻿‌﻿​﻿‌﻿‌﻿‌﻿​﻿‌﻿​