Police warning about a “sleight of hand” scam in Mold 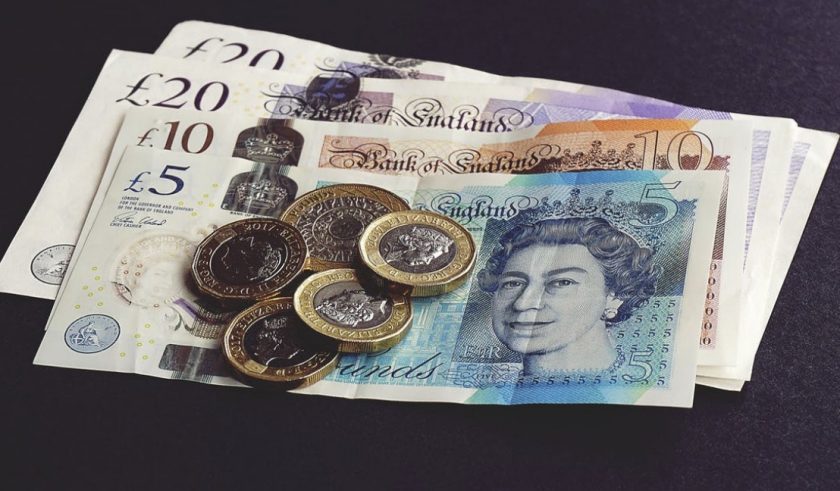 Police in Mold are urging people to be wary about a scam which was reported to officers on Tuesday.

The incident happened at Mold cattle market where a male was approached by an unknown male asking if he had a five pound note for 5 pound coins.

“As the male got his wallet out to make the exchange, the suspect asks for directions to the post office. Whilst the victim gives directions, the suspect has taken all of the cash out of the males wallet, rather than just £5.”

“This was not realised until the male opened his wallet later in the day.”

“Please be wary of this scam, which happens particularly in busy places where people can become distracted easily.”