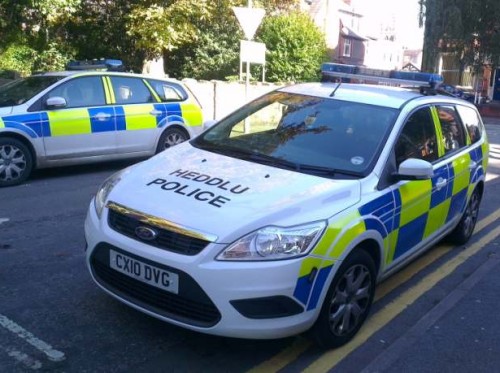 Police raided four addresses in the Deeside this morning as the crackdown on drug dealers in the area continues. 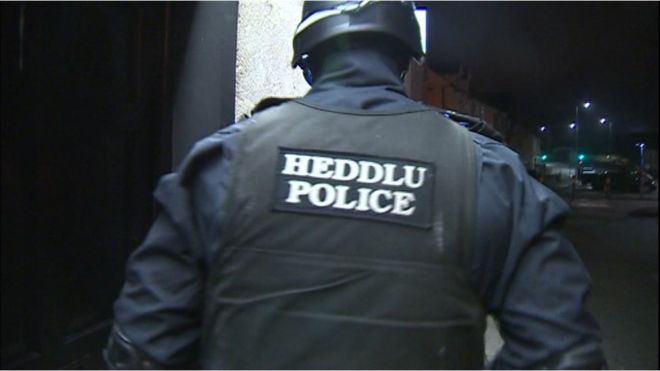