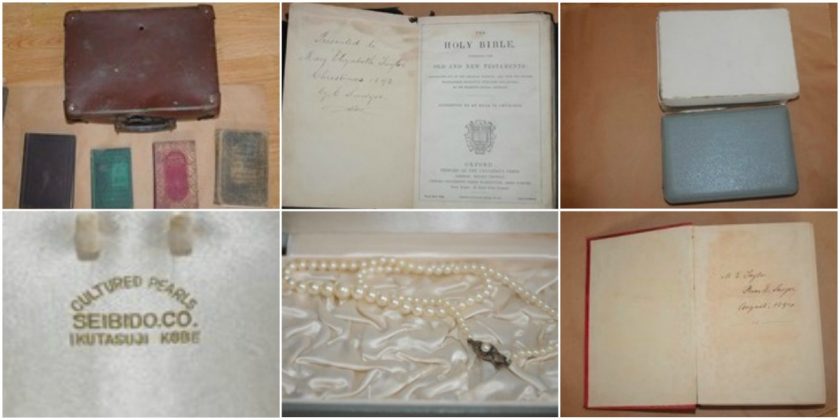 Officers from North Wales Police are trying to trace the owner of some old books and pearls they recovered as part of an on-going investigation in Anglesey. 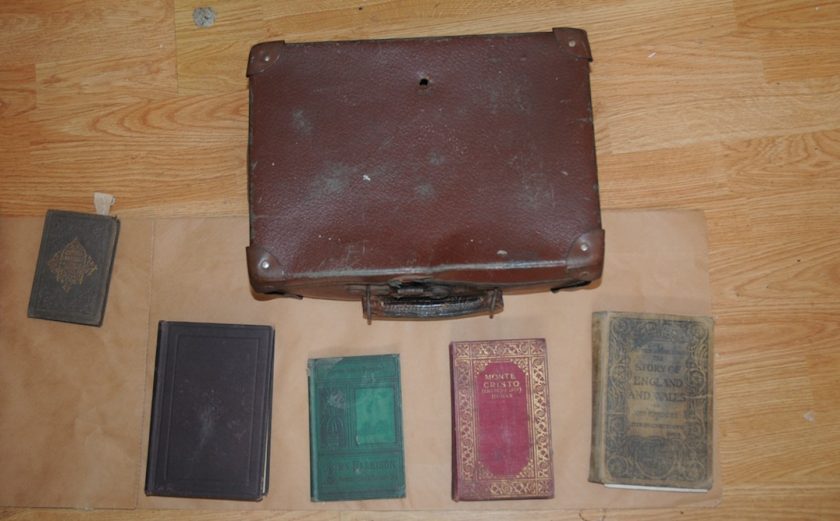