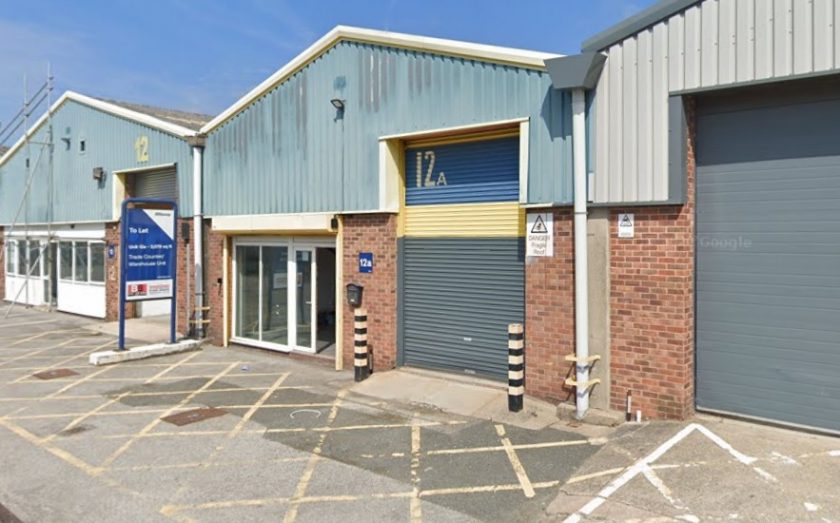 Plans have been submitted to allow a Flintshire-based martial arts academy to relocate to a nearby industrial unit.

Family Martial Arts Leadership Academies LLP currently has a business based on Ketlan Court in Saltney.

The company, which also has a number of schools in the north-west of England, is now looking to move to a nearby empty unit on the town’s Central Trade Park.

According to documents put forward to Flintshire Council, the building on Marley Way would be used to hold up to four classes per day with a maximum of ten people per class.

Agents acting on the firm’s behalf said no major changes would be made to the property and the plans would be in keeping with the surrounding area. 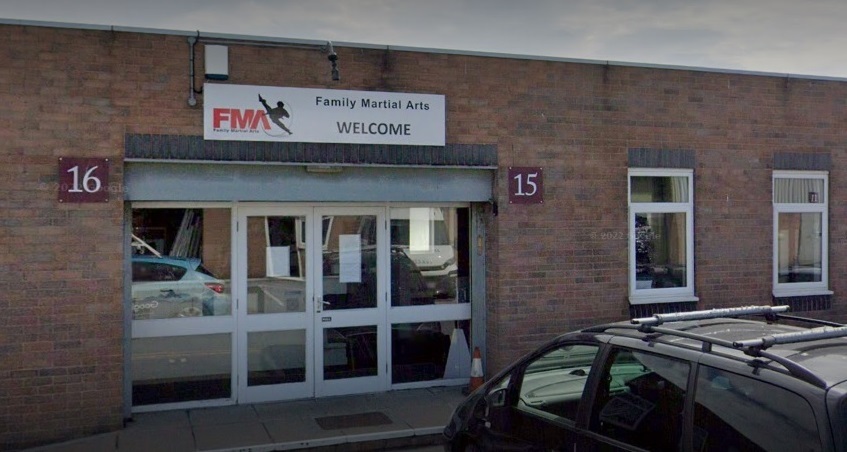 In a planning statement, they said: “The applicant has been helping children and adults in the Merseyside and Cheshire area become stronger mentally, physically, emotionally and socially for over 25 years.

“They specialise in teaching complete beginners and pride themselves on their welcoming and friendly atmosphere, top quality facilities, and passionate, approachable and knowledgeable instructors.

“It is suggested that the application site is a perfect location for this business because it is well-placed for their existing client base and provides suitable facilities and parking.

“It is suggested that the use of the site will be in keeping with and complementary to the vitality and mix within the area and will not have a negative impact on the amenity of the surrounding properties, the vitality, character, viability of the area as a whole.”

The proposed opening hours of the business would be from 2pm to 8.30pm from Monday to Friday and 9am to 2pm on Saturdays.

The agents claimed the change of use would have a positive impact on the wider site and provide economic benefits for the area.

A decision will be made on the application by the local authority at a later date.