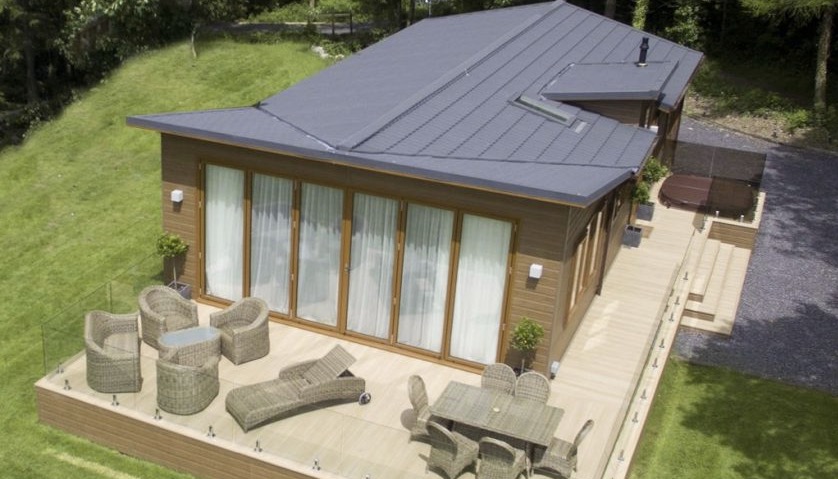 Permission has been granted to change the use of land in Holywell for the siting of 10 static holiday caravans.

Flintshire Council has approved an application for the caravan site on land at Caeau Farm, Pen Ffordd Lan, Lloc, Holywell.

The caravans will have the appearance of lodges but fall within the definition of a caravan. The lodges would be constructed with timber boarding external walls and shingle roofs.

They are to be used as holiday accommodation only, and not a main place of residence.

In the council’s officers report contained within the planning documents, reasons were given for why the proposal should be approved.

It stated: “The site is located within the open countryside where the principle of development for holiday accommodation purposes is considered acceptable as in rural locations it is often the natural environment that attracts tourists to this form of accommodation.”

“There are no existing residential properties immediately adjacent to the application site, given the sporadic form of development within this open countryside location.”

“Whilst the proposal will result in an increase in the use of the site over and above that which currently exists and concerns have been raised from a highway perspective, it is not considered that given the scale of development being proposed that the proposal will have a significant adverse impact on the amenity of residents.”

“It is considered that the scale of the development proposed would be acceptable at this location which can be satisfactorily assimilated into the landscape subject to the imposition of conditions in respect of materials, highways, drainage, landscaping and ecology.”

“There is considered to be no detriment to the living conditions of occupiers of dwellings in proximity to the site and it is therefore recommended that the application be supported.”

The change of use application was approved in a delegated decision made by Flintshire Council’s Chief Planning Officer Andrew Farrow.