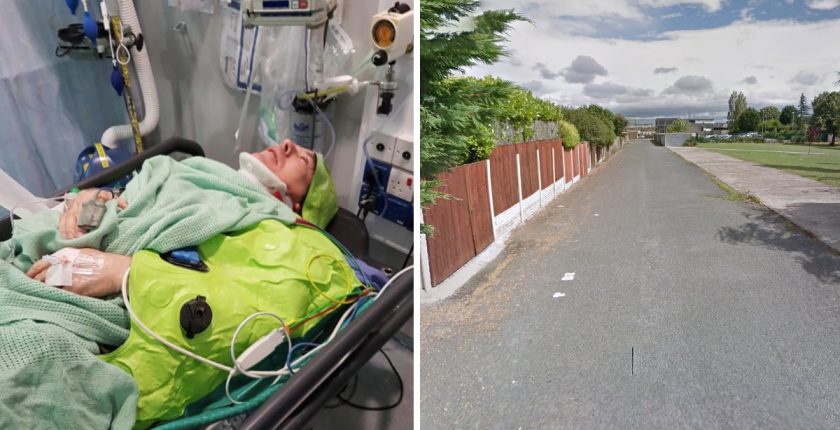 A 62 year old man received serious injuries on Sunday evening after he was struck by a cyclist in Connah’s Quay.

Nathan shared a series of images of his Dad in hospital, he told Deeside.com his dad wants the pictures shared to promote awareness in a bid to stop the “reckless nature of the few cyclists who put pedestrians in danger.” ‌﻿​﻿‌﻿‌﻿‌﻿​﻿‌﻿‌﻿‍﻿‌﻿​﻿‌﻿‌﻿‌﻿​﻿‌﻿​﻿‍﻿‌﻿​﻿‌﻿‌﻿‌﻿​﻿‌﻿​ 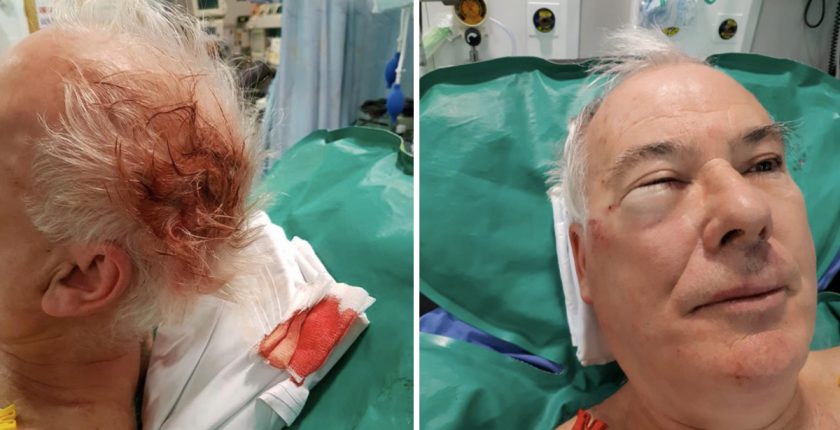