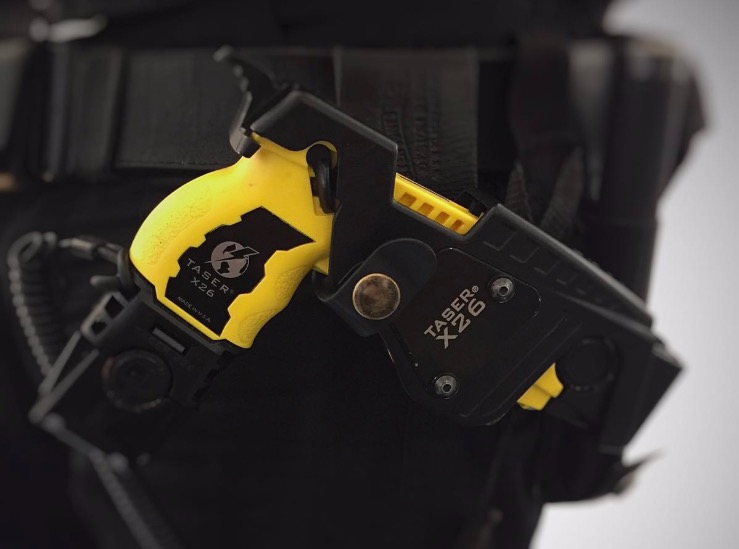 A survey of North Wales Police has found 79% of officers want access to Taser at all times on duty, a Police Federation of England and Wales’ survey has found.

The study explored officers’ views on firearms, examining the level of satisfaction with their current access to armed support, and their views on routine arming and other protective measures and equipment.

The survey found that in North Wales Police:

The findings follow comments from Home Secretary Sajid Javid, who last month voiced support for Taser, calling it “an important tactical option for officers dealing with the most serious and violent criminals”, when speaking at the Federation’s national conference.

“It’s no coincidence that the majority of officers questioned want access to Taser at all times, while a large proportion of those same officers’ lives have been in serious danger in the last two years.

“Taser is an extremely effective means of dealing with the many dangerous situations that officers often face and is a less lethal option than more conventional firearms. In 80 per cent of cases where Taser is drawn, it is not fired as the deterrent is enough, which helps protect communities as well as protecting officers from assaults”.

The Police Federation of England and Wales is continuing to call for improved access to equipment for officers through its Protect the Protectors campaign.

The campaign seeks to safeguard the physical and mental wellbeing of police officers, ensuring they have the right protective tools and equipment and calling for tougher sentences for those who assault police officers and other emergency services.