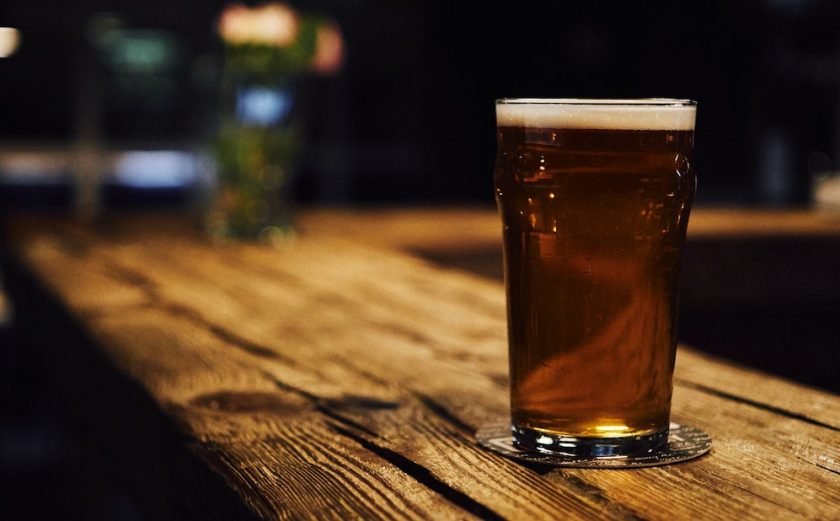 There are no “immediate plans” to introduce coronavirus passes for hospitality venues across Wales, a Welsh Government minister has said.

The passes – which require proof of vaccination or of a negative test – were introduced for all over 18s visiting large events and nightclubs.

Earlier this week they also became a requirement of theatres, concert halls and cinemas in Wales.

The extension of the COVID Pass is aimed at keeping businesses open while Wales remains at alert level zero but cases of coronavirus are very high.

However there are concerns that their use could be introduced for the hospitality industry.

The Chief Executive of the Welsh Beer and Pub Association has warned any extension to the passes would put pubs and brewers in “jeopardy” and “must be avoided.”

Speaking at a Welsh Government press conference on Tuesday, Finance Minister Rebecca Evans said there are “no immediate plans” to introduce covid passes for people using pubs or restaurants.

First Minister Mark Drakeford was later challenged by leader of the Welsh Conservatives Paul Davies over the use of the passes in the Senedd.

The Welsh Conservatives have previously called on the Welsh Government to rule out their introduction for the hospitality industry, claiming that it would be “disastrous for our economy, jobs and Wales as a whole.”

Paul Davies MS said: “During this current review period, the Welsh Government has pushed ahead with further measures in the form of COVID passes to many entertainment settings, and concerns have rightly been raised about the legal and ethical impacts of COVID passes.

“The fact remains that there is no evidence to show that vaccine passports limit the spread of the virus or, indeed, increase uptake of the vaccine.

“This week, there are genuine fears that the Welsh Government will extend COVID passes out to hospitality settings too. First Minister, vaccine passports are not a route out of restrictions; they are, indeed, restrictions.

“Therefore, First Minister, as vaccine take-up continues to increase and COVID cases continue to go down, will you today confirm that you will not roll out these COVID passes to hospitality settings? And what criteria now have to be met to scrap the COVID passes that you’ve recently introduced?”

However the first minister did not rule out further extending the passes, saying that they are there to “help to keep Wales open”.

Mr Drakeford said: “They are there to follow the advice that we have from SAGE that Governments should take those low-intensity early measures that you can put in place to try to deal with the spread of coronavirus, which has been far, far too high in Wales, and simple measures that, cumulatively, can make a real difference.

“That is why they’ve been introduced in Wales—very successfully introduced in Wales. I remember all the shroud waving from his benches about how we wouldn’t be able to do it, about how difficult it would be and what a mess there’d be when we did it—none of that is true.

“None of that is true, and the Member ought to know better than to suggest it. It is done very successfully, very smoothly and done by people who work hard to protect the Welsh public.

“It will help to keep businesses open. That’s what it’s designed to do, and I make no apologies for it whatsoever. It was the right thing to do, and I’m very glad that we have used that additional tool in the armoury to help to keep Wales safe and keep Wales open.

He added: “Three weeks ago, when the Cabinet was making its decisions, we had just reached a peak of 730 cases per 100,000 in Wales—the highest figure on any day in the whole of the pandemic period. You wouldn’t think from his question that Wales was facing that sort of emergency, but that’s the position we were in.

“The Cabinet will look very carefully at the numbers. We are thankfully in a better position than we were three weeks ago, and that will form the context for the decisions that we will announce at the end of this week.”

The outcome of the current three week review will be revealed by the first minister tomorrow – Thursday 17 November – instead of Friday.