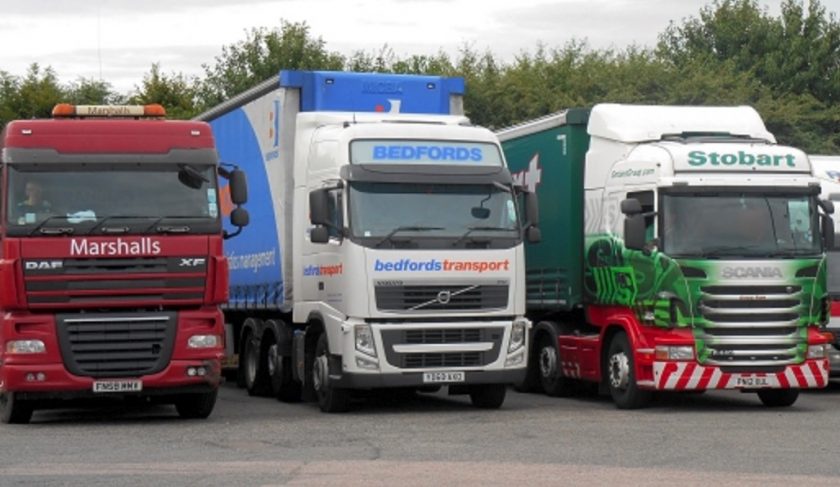 Cheshire West and Chester Council says it has “received confirmation” that the UK Government is not currently considering any proposals for a Brexit lorry park to be built in Cheshire.

The government have also made a commitment that any future plans for border infrastructure will be discussed with the Council first.

Earlier this month UK government ministers gave themselves powers to build lorry parks in 29 council areas across the UK without asking local councils.

Both Cheshire West and Chester Council and Cheshire East Council were identified in the Order to ensure that, should inland facilities be needed to support restrictions at ports, sites could be identified to accommodate the build-up of lorries and other traffic.

Cheshire West and Chester Council leader, Louise Gittins, expressed concern to ministers when the legislation was published, mentioning Cheshire West as a potential location without any prior discussion with the Council.

The legislation, announced on 3 September 2020 as part of the Town and Country Planning (Border Facilities and Infrastructure) (EU Exit) (England) Special Development Order 2020, enables border infrastructure to be built in specific areas of the country without planning permission.

Welcoming the new assurances, Cllr Gittins said: “Having expressed our concerns to Government about the announcement that we had been identified for a potential lorry park without consultation,

I am pleased that we now hear there are no immediate proposals being considered for our area.

We will hold the government to their commitment to prior consultation over any future plans.

We will also continue to monitor the emerging risk of a non-deal Brexit and call on government to be more open with local communities about the implications for local areas.”

[Photo: Copyright David Dixon and licensed for reuse under this Creative Commons Licence]