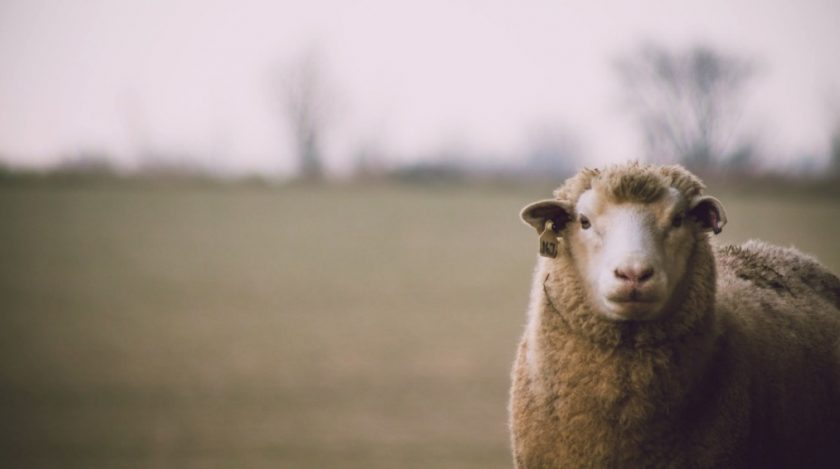 New measures to crack down on livestock worrying will make a huge difference in enabling police to investigate and reduce offences, the manager of North Wales Police rural crime team has said.

The new measures are to be introduced in Wales and through the Kept Animals Bill introduced to Parliament today (Tuesday 8 June).

Livestock worrying is when a dog attacks or chases livestock on agricultural land or is at large in a field with sheep, which can result in significant injury or suffering and in the worst cases, death of the animals involved.

Livestock worrying is when a dog attacks or chases livestock, potentially resulting in injury, suffering or death.

We’re working with the UK Govt to change the law to tackle this distressing issue.@NWPRuralCrime‘s Rob Taylor explains why new legislation is needed. pic.twitter.com/5Q1oZV6xOK

Improved powers will now enable the police to respond to livestock worrying incidents more effectively – making it easier for them to collect evidence and, in the most serious cases, seize and detain dogs to reduce the risk of further incidents.

The measures include increasing the scope of livestock species and locations covered by the law, such as llamas, emus, enclosed deer, and donkeys.

New locations will include roads and paths as long as the livestock have not strayed into a road.

Increasing powers for the police to seize dogs after particularly serious incidents, if there is a reason to believe that dog might pose an ongoing risk to livestock.

Currently, the police can only seize a dog for the purpose of identifying the owner, and it has to be returned to the owner once they have been identified.

A new power to take samples from livestock and dogs suspected of an offence, which will help the police investigate these crimes.

At present, most cases of livestock worrying don’t end up in prosecution due to a lack of evidence.

Modifying powers of entry, meaning that police can enter a premises to identify and/or seize a dog or any items they believe to be evidence of an offence.

Making dog control, disqualification and destruction orders available to the courts upon a conviction for the offence.

“We first identified the devastation of a livestock attack by dogs back in 2013 when our dedicated Rural Crime Team was formed here in North Wales.”

“The impact of such offences are truly awful, so we started the long journey to make a positive change.”

“With our partners we have come a long way and the law change is the first step to preventing these attacks and to stop animals from being unnecessarily killed, including the dogs themselves.”

“This is all about responsible dog ownership and education and enforcement are both vitally important, so this new law will really make the difference.”

“Livestock worrying is a distressing issue and we want to make sure we do all we can to tackle it.”

“We are working with the UK Government on introducing further safeguards through the Kept Animals Bill.”

“I know the measures will be welcomed by many who keep livestock and who live in the countryside.”

Although it is already a specific offence to allow a dog to worry livestock, with a maximum fine of £1,000, the proposed reforms will address current enforcement challenges and modernise the legislation to ensure it remains fit for purpose.

Since the implementation of the Dogs (Protection of Livestock) Act in 1953 the number of livestock in England and Wales has doubled and there has also been an increase in dog ownership and visits to the countryside.