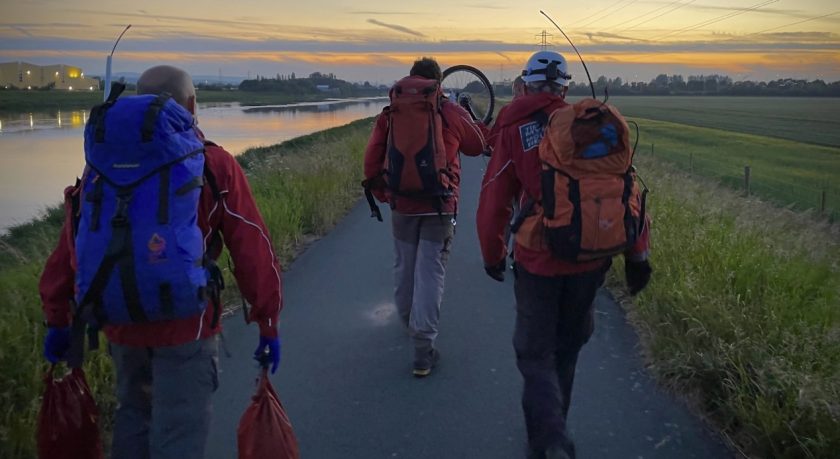 NEWSAR – the Mold based North East Wales Search and Rescue team were called into action this evening to assist in what they said was a “somewhat unusual incident.”

Emergency services were called to reports of an injured cyclist down an embankment next to the River Dee in near Queensferry. 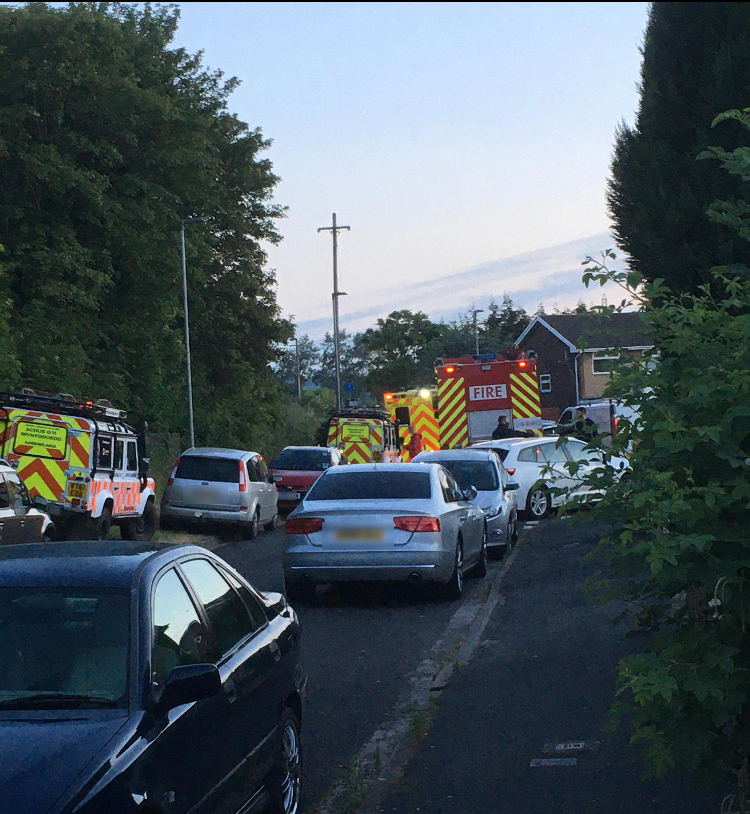 Stuart sent us the picture above of emergency service vehicles include Fire, Ambulance and NEWSAR parked along Claremont Avenue in Garden City

A spokesperson for NEWSAR said the team were called out at 8.40pm on Tuesday.

They added: “In a somewhat unusual incident this evening, we were called to assist the Welsh Ambulance Services to evacuate an injured cyclist who was down an embankment next to river, on the cycleway that runs alongside the River Dee between Chester and Queensferry.”

The cyclist was handed into the care of the ambulance service.