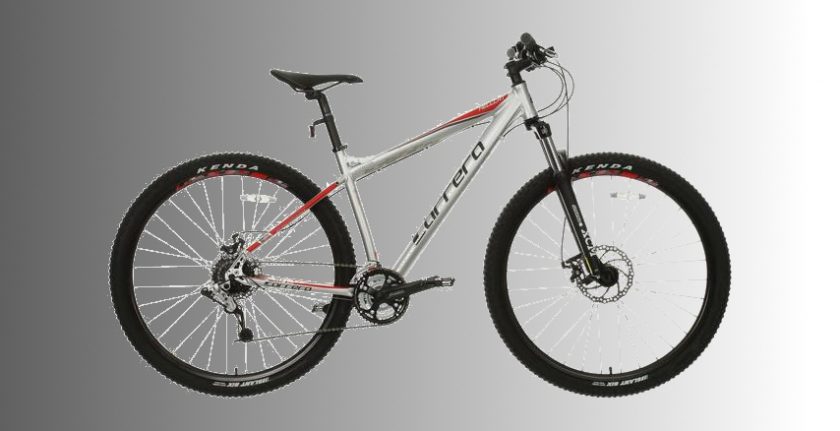 Police are asking for help in locating a mountain bike (similar to the one pictured above) which was stolen from outside Deeside sixth form centre.