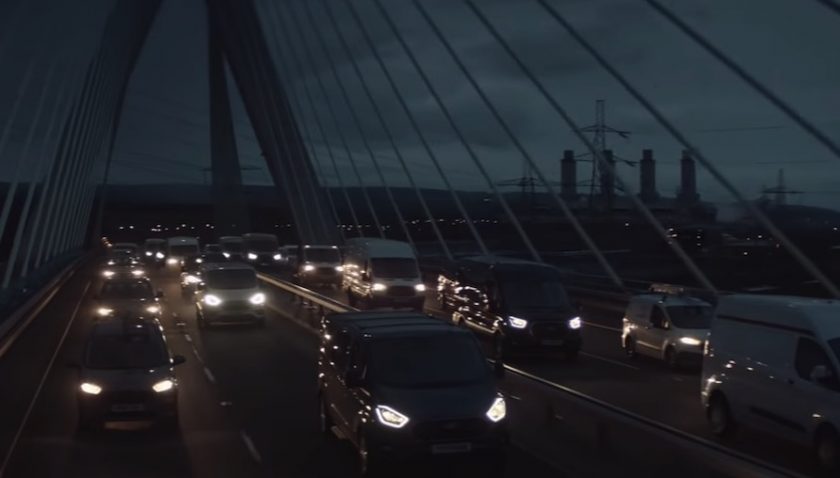 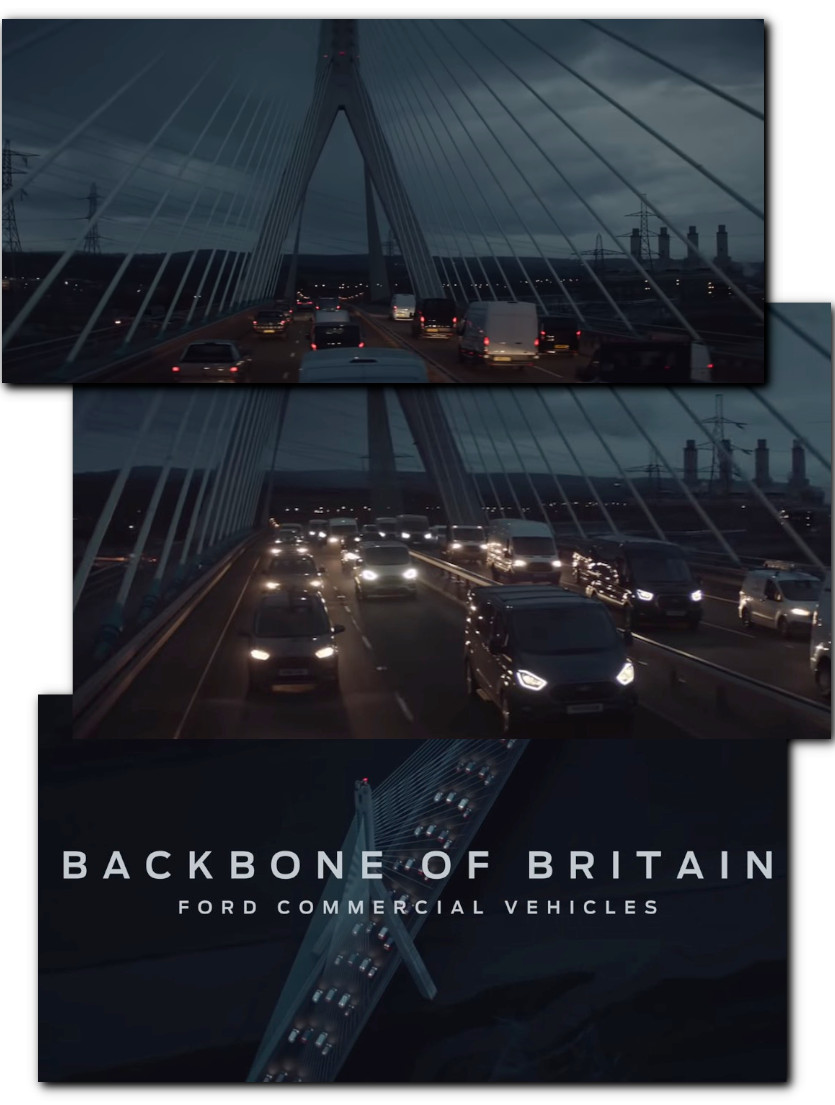 In a statement at the time a spokesperson said: “following a request for the Flintshire Bridge to be used as a backdrop for a national publicity event, the Council has granted access during the closure, and has aligned essential planned maintenance to the bridge joints which will be done at the same time.” ‌﻿​﻿‌﻿‌﻿‌﻿​﻿‌﻿‌﻿‍﻿‌﻿​﻿‌﻿‌﻿‌﻿​﻿‌﻿​﻿‍﻿‌﻿​﻿‌﻿‌﻿‌﻿​﻿‌﻿​ 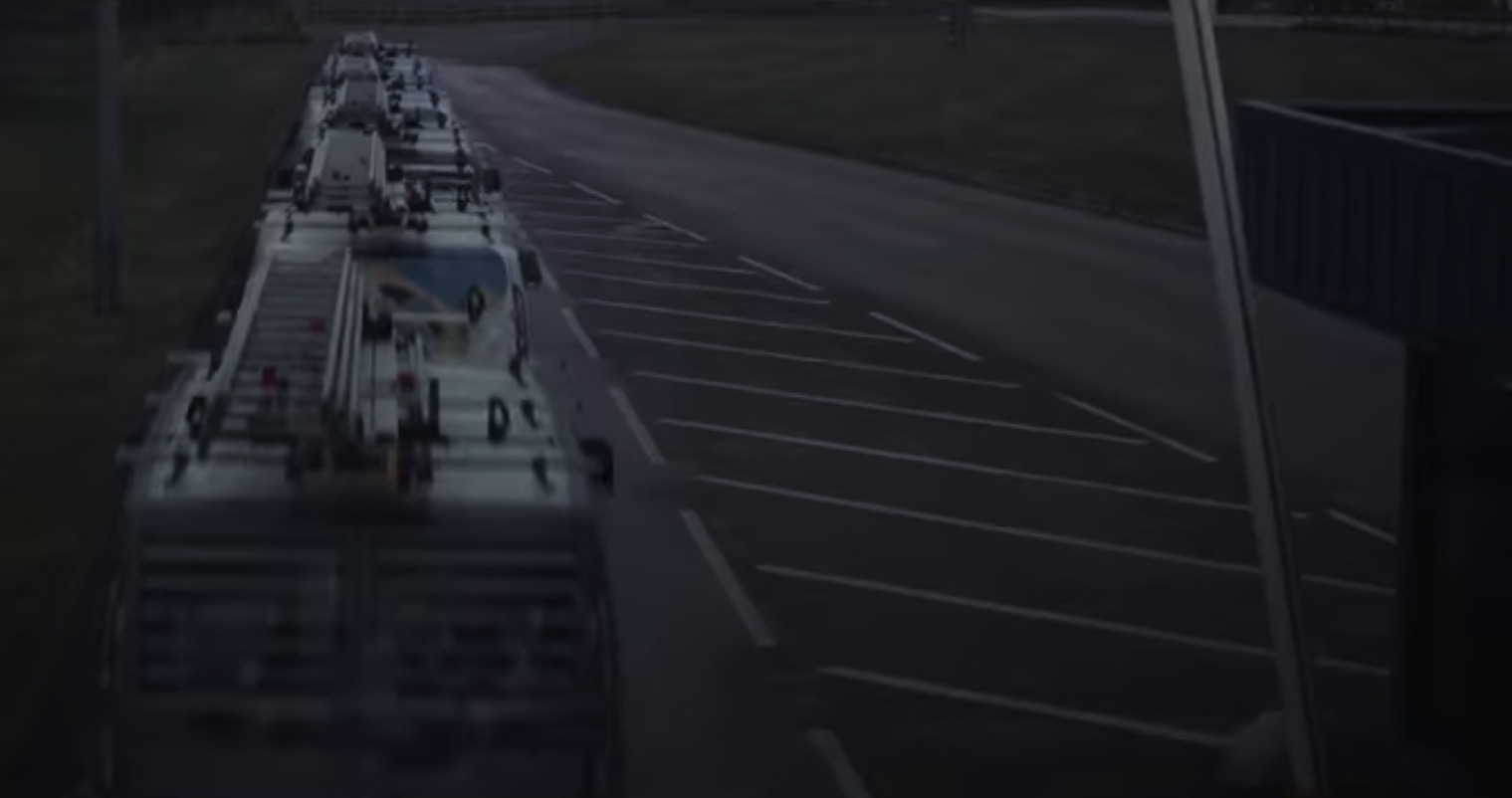