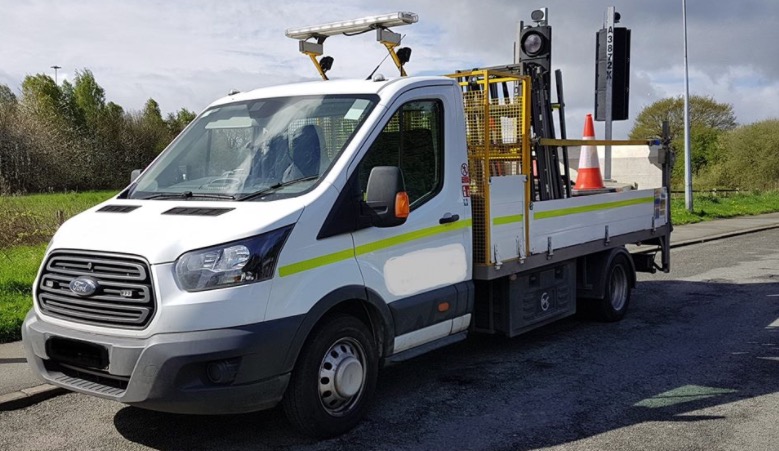 “Driving a vehicle that is overweight affects both its handling and braking capabilities which in turn significantly increases the risk of the driver being involved in a traffic collision, putting themselves and other road users at risk. ‌﻿​﻿‌﻿‌﻿‌﻿​﻿‌﻿‌﻿‍﻿‌﻿​﻿‌﻿‌﻿‌﻿​﻿‌﻿​﻿‍﻿‌﻿​﻿‌﻿‌﻿‌﻿​﻿‌﻿​