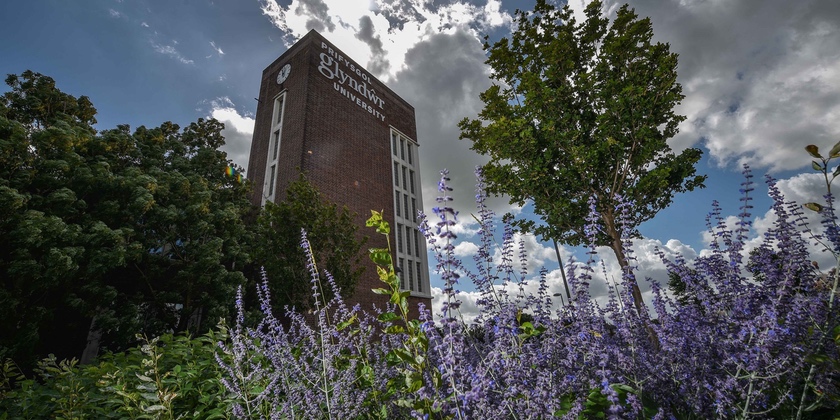 Senior academics from Wrexham Glyndwr University are among a pan-Wales team who have drawn up a key report on the impacts of potential future options for homelessness legislation for the Welsh Government.

The academics were tasked with examining the impacts of potential future options for the ‘Priority Need test’ applied to assess eligibility for priority housing amongst homeless households in Wales .

The researchers found that there were a number of issues with the way the test is currently delivered – including inconsistent implementation and the potential to traumatise both those being tested and those doing the testing.

However, they also found that the final outcomes for those assessed as having Priority Need test were often positive.

An analysis of the situation in Scotland – where a similar test was phased out around seven years ago – found that getting rid of ‘priority need’ had presented challenges but was ultimately seen as the right decision.

The research team examined the evidence and the level of support that existed for four possible options in Wales – which included keeping things as they are, imposing a duty on local authorities to provide temporary accommodation for all homeless households, amending the list of households eligible for Priority Need, and abolishing the Priority Need test altogether.

The research team identified the wide range of possible impacts of each option, basing projections on data from the bulk of Wales’ local authorities, as well as from the Office of National Statistics.

The team also examined the key issues that might arise from implementing the different options.

Dr Hughes said: “Our research indicated that workforce issues were key – lots of those we spoke to identified a need for better homelessness services, improved staff retention and more investment in the sector.

“There was also a feeling that better collaboration – at both national and local level – would have a significant role to play.

“This was a wide-ranging piece of research, and we’d like to thank all those who took part in our workshops and helped us to develop the report.

“Many of them told us that homelessness needs to be seen as ‘everybody’s business’ – and while there is an appetite for change in the way homelessness is assessed in Wales, effective change will need more than just different legislation but also investment, improved collaboration, and improvements in monitoring and scrutinising outcomes.

“We hope that this report – and the evidence it collates – prove useful as the Welsh Government considers its next steps.”