Founder of Deeside based Redrow to pay cost of bringing 1,000 Ukrainian refugees to UK 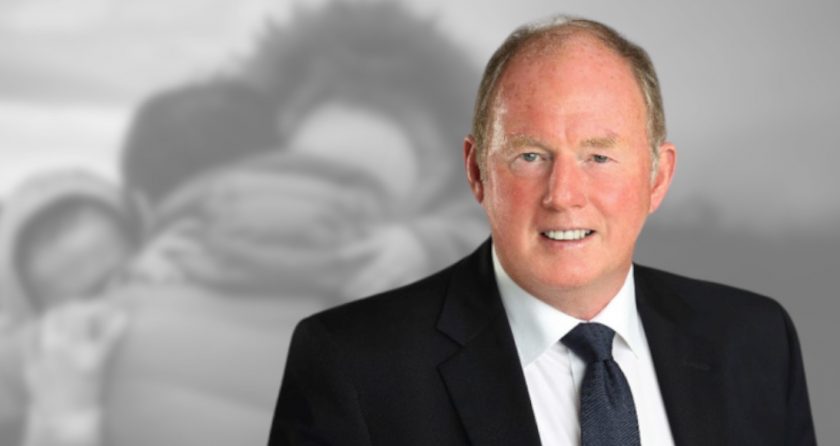 The entrepreneur founded Redrow in 1974 but has increasingly focused his time on philanthropy through the work of the Steve Morgan Foundation, which last year distributed a record £25.8m to charities struggling with the pandemic. ‌﻿​﻿‌﻿‌﻿‌﻿​﻿‌﻿‌﻿‍﻿‌﻿​﻿‌﻿‌﻿‌﻿​﻿‌﻿​﻿‍﻿‌﻿​﻿‌﻿‌﻿‌﻿​﻿‌﻿​