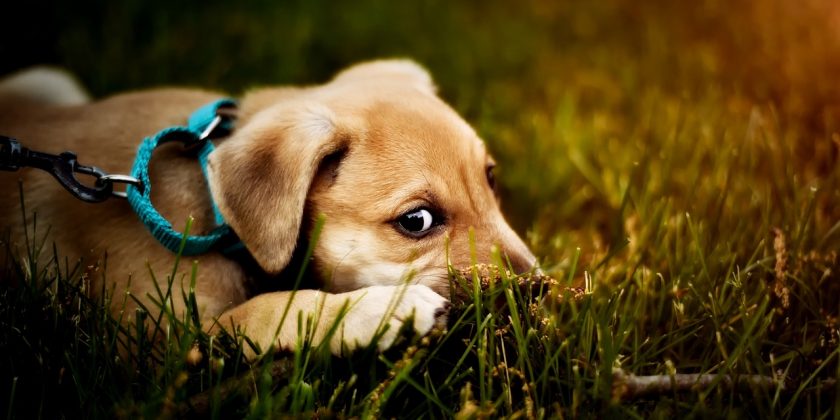 The owner of a dog care business in Flintshire has made a fresh bid to increase the number of animals she can cater for.

However, both were refused after concerns were raised by officials from Flintshire Council over noise levels.

Ms Grierson has now entered a further set of proposals, which would result in the creation of a new dog day care building and nine kennels.

According to documents sent to the local authority, the aim is to boost the number of animals she can look after to 60 during the day and 15 overnight.

It comes after she revealed in May last year that her business had a year-long waiting list.

In a post shared on Facebook last month, Ms Grierson expressed hope that it would be third time lucky for the plans to gain approval and urged customers to follow measures to reduce noise levels.

She said: “As most people are aware we have been trying since April 2020 to get planning permission to expand the business.

“We have now had some positive feedback from planning and have resubmitted our plans for a third time. We expect this time to be passed but you never know.

“One of the conditions is that dogs being dropped off for day care must be kept on leads until they are in the day care room as they believe this will reduce noise.

“There will be other conditions we need to meet, including just one dog being at the gate at any one time.

“Please bear this is mind when dropping off and collecting – we really need this one to go through.”

The proposals would also see the addition of a new portacabin, two storage containers and a portaloo at the site.


Tweets by Deesidedotcom
Wednesday May 25th 17:47