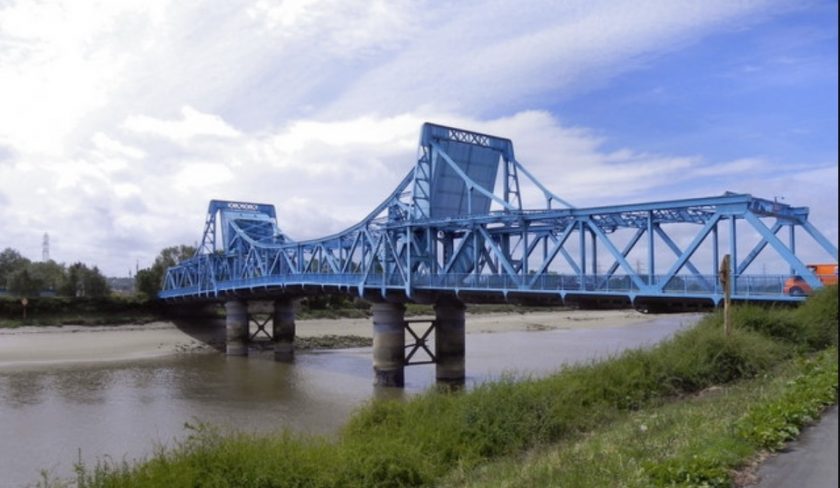 The Coastguard has issued advice to dog owners after a pet pooch got stuck in mud by the River Dee in Queensferry today, Monday 29 November.

The incident was one of two calls the Flint-based rescue team has responded to today.

They were first called to Connah’s Quay docks at 10.15am after a concerned member of the public saw a person in the river.

“On speaking to the individual, we were satisfied there was no further cause for concern.” A Coastguard spokesperson said

Immediately after that call out, the rescue team were scrambled to Queensferry to another ongoing incident.

A member of the public informed the Coastguard there was a dog stuck fast in the mud near to the Blue Bridge, Queensferry.

The team used ropes to free the dog, it was then taken for a “well deserved warm shower” by the owner.

The Coastguard has warned people not to enter water or mud if they see a dog in trouble and to contact them via the 999 number.

A Flint Coastguard spokesperson said once the team were at the scene in Queensferry, “we assessed the situation and formulated a plan which would prevent anyone further putting themselves in harms way.”

“Luckily we were able to free the dog using ropes and recover it to its owner who took the dog away for a well deserved warm shower!”

“We would encourage anyone who sees a dog enter the water or mud to NOT follow the dog as you then put yourself in harms way.”

“In this case please call 999 and ask for the Coastguard, we are well trained and equipped to deal with situations such as these and are able to carry out rescues safely.”

“Remember, if you follow your dog into danger, it puts our Rescue Teams under more danger as we have to rescue you as well!”

[Phot: Copyright David Dixon and licensed for reuse under this Creative Commons Licence.]