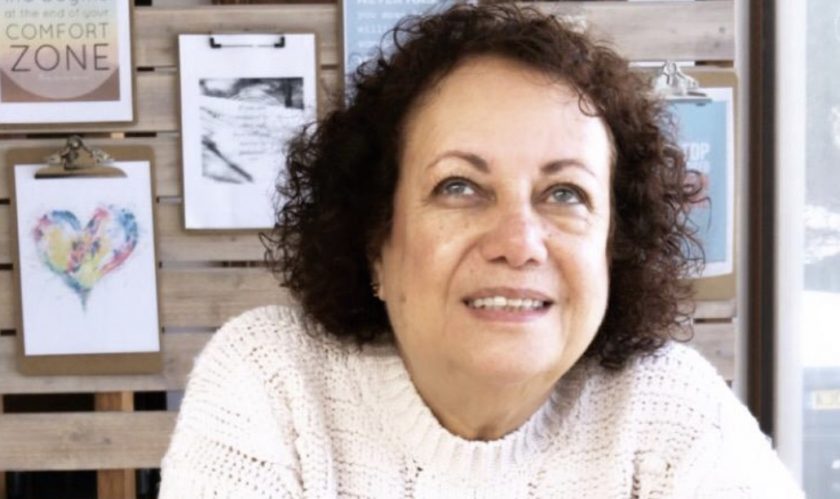 The first woman of colour to be elected as vice-chair of Flintshire Council has vowed to stand up against racist abuse.

Labour councillor Gladys Healey was appointed to the role at the local authority’s AGM held today (Tuesday, 24 May).

It comes after she is alleged to have been the target of a racist leaflet sent to residents in her ward of Hope in the run-up to this month’s local elections.

The contents of the publication were not disclosed at the meeting, but were described by her husband David as “most disturbing”.

Mr Healey, who represents the neighbouring village of Caergwrle, put his wife’s name forward for the position after she was successfully re-elected to represent her community on May 5.

He said it would send out a message that the council celebrates diversity.

He said: “It is a fact that in the course of the most recent local election, Hope was blanketed with a racist leaflet which was designed to incite racial hatred.

“It was most disturbing and although it coincided with the elections, I do not believe it was in any way linked to any candidate standing or any group.

“As neighbouring wards were not similarly treated, we have to assume the ward of Hope was targeted.

“I think we can assume it was targeted because Gladys is the first BAME councillor on Flintshire County Council.”

He added: “The electorate were not influenced by that and they were very supportive of Gladys, which says a great deal for the people of Hope.

“But I would hope also that within this chamber we ourselves can show that we favour diversity and we are saying no to racism.”

Mrs Healey, who is of South African descent, was first elected to the council in 2017.

The following year she warned attitudes towards people from different racial and religious backgrounds needed to change after a rise in race and hate crime in the county.

Independent councillor Dave Mackie was also nominated as vice-chair at the meeting, but Mrs Healey won by 38 votes to 28.

Speaking afterwards, she said: “Today I am very proud and I stand up here as a woman of colour.

“I will do my best for the council and for every one of you I will be the right hand of our chair.

“We will bring diversity in this council and we will not let racist abuse take over anything in Flintshire.”