Countess of Chester Hospital forking out extra £1,000 a day on energy bills after a generator broke 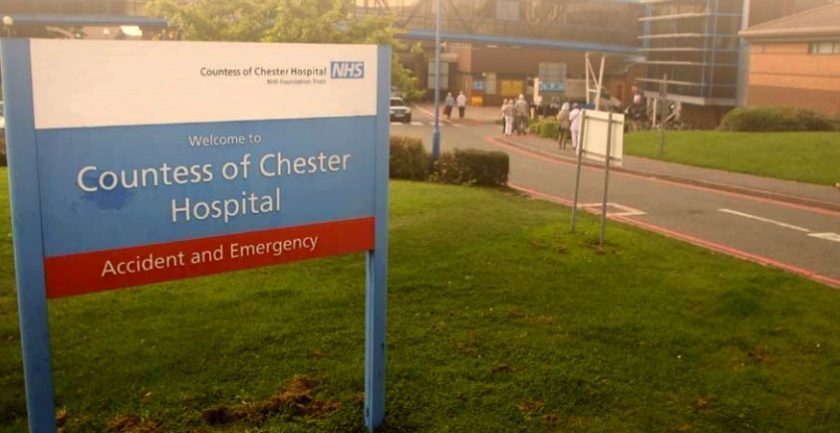 Simon Holden, chief finance officer at the Countess of Chester Hospital NHS Trust, told directors on Tuesday that costs had been ramped up since the hospital’s combined heat and power system first failed. ‌﻿​﻿‌﻿‌﻿‌﻿​﻿‌﻿‌﻿‍﻿‌﻿​﻿‌﻿‌﻿‌﻿​﻿‌﻿​﻿‍﻿‌﻿​﻿‌﻿‌﻿‌﻿​﻿‌﻿​ 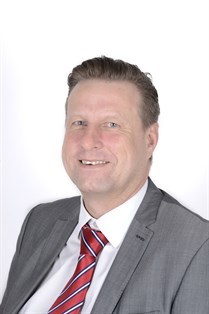