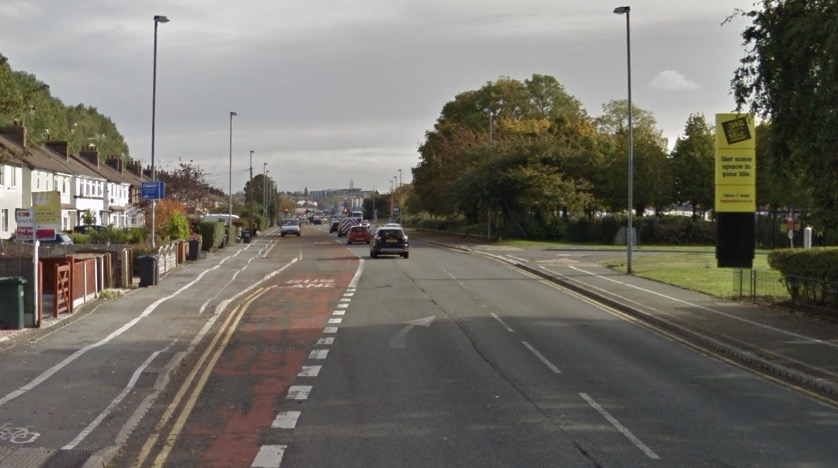 The Council says. “ revenue raised to reinvest in the highways network and transport schemes.  All lanes have prominent, clear signs and more information about the system is available on the parking section of the Council’s website.” ‌﻿​﻿‌﻿‌﻿‌﻿​﻿‌﻿‌﻿‍﻿‌﻿​﻿‌﻿‌﻿‌﻿​﻿‌﻿​﻿‍﻿‌﻿​﻿‌﻿‌﻿‌﻿​﻿‌﻿​