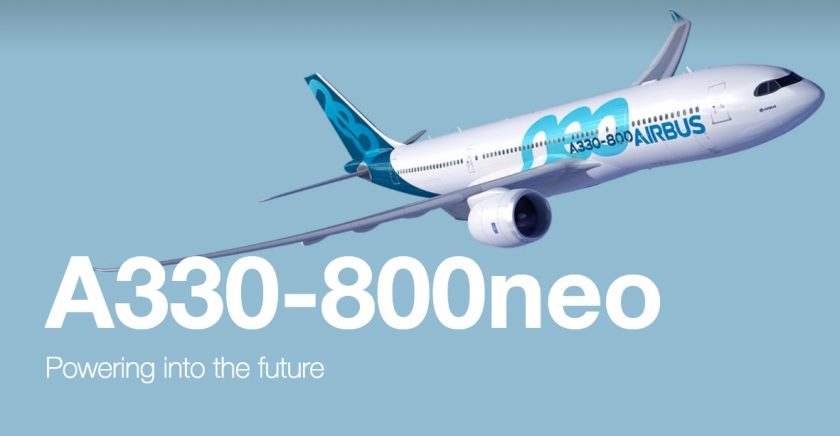 After an extensive evaluation of our future fleet needs, we're excited to announce that we've selected the @BoeingAirplanes 787 #Dreamliner to grow our medium to long-haul fleet. As part of the selection, we intend to purchase 10 787-9 jets. #AvGeek #Aviation pic.twitter.com/2Nqve7blLP ‌﻿​﻿‌﻿‌﻿‌﻿​﻿‌﻿‌﻿‍﻿‌﻿​﻿‌﻿‌﻿‌﻿​﻿‌﻿​﻿‍﻿‌﻿​﻿‌﻿‌﻿‌﻿​﻿‌﻿​

“The Dreamliner’s operational efficiency and superior guest experience make it the best aircraft for modernizing our fleet in 2021 and beyond,” said Peter Ingram, president and chief executive officer of Hawaiian Airlines. “Its expanded seat capacity and extended range will allows us to expand within our current route network and offer new destinations in the Asia-Pacific region.” ‌﻿​﻿‌﻿‌﻿‌﻿​﻿‌﻿‌﻿‍﻿‌﻿​﻿‌﻿‌﻿‌﻿​﻿‌﻿​﻿‍﻿‌﻿​﻿‌﻿‌﻿‌﻿​﻿‌﻿​