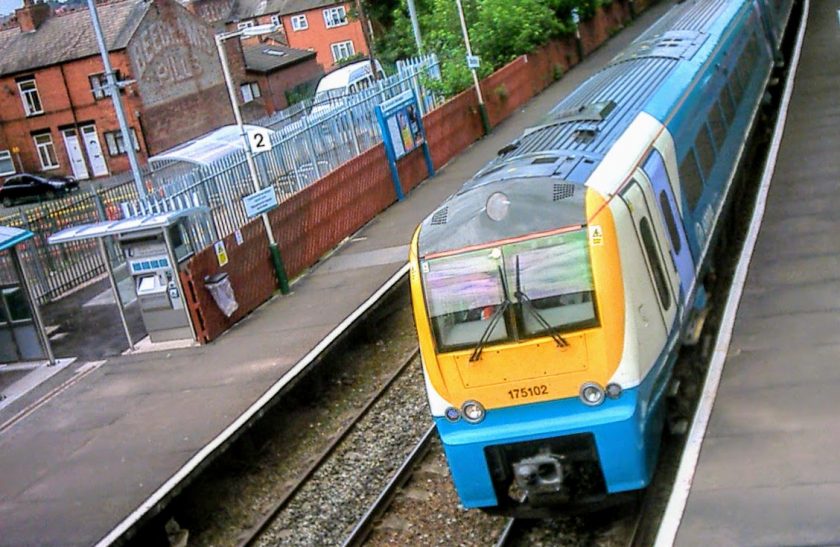 There is no firm estimate yet of how long disruption will last but it is likely to continue until at least into this afternoon, and some responses say ‘until further notice’ with no indication if this could be a longer term issue. ‌﻿​﻿‌﻿‌﻿‌﻿​﻿‌﻿‌﻿‍﻿‌﻿​﻿‌﻿‌﻿‌﻿​﻿‌﻿​﻿‍﻿‌﻿​﻿‌﻿‌﻿‌﻿​﻿‌﻿​