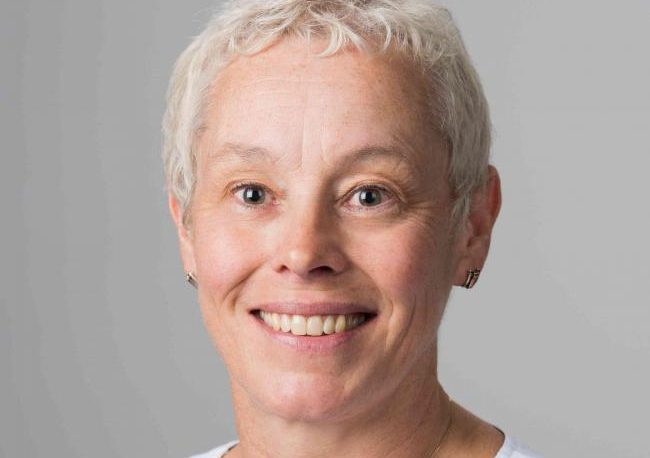 The appointment of a new chief executive at a health board which has been in special measures for more than five years is “no silver bullet”, politicians have warned.

Betsi Cadwaladr University Health Board has been under the highest level of Welsh Government monitoring since June 2015.

The decision was made in the wake of a report which found evidence of “institutional abuse” at the Tawel Fan mental health ward at Ysbyty Glan Clwyd in Denbighshire.

The north Wales organisation announced today (Wednesday, 19 August) that Jo Whitehead would be taking the helm after joining from Mackay Hospital and Health Service in Queensland, Australia.

Ms Whitehead said she was “determined to help the health board meet its challenges”.

However, both the Welsh Conservatives and Plaid Cymru said it could be the last opportunity for Betsi Cadwaladr before a more significant restructuring.

Tory shadow health minister Andrew RT Davies said: “Whilst I wish Ms Whitehead all the very best in her new role, history has taught us that changing the name plate on the CEO’s door at Betsi Cadwaladr is not a silver bullet to solving the problems at the health board.

“Taking on the challenge of leading a health board that has been in special measures for more than five years is a hard task, made harder by the incompetence of Labour’s health minister who has been responsible throughout this period.

“The long-suffering people of north Wales have had enough, and are in desperate need of a health board that is fit for purpose.

“This could be the last desperate throw of the dice for this health board in its current form.”

Earlier this year, Welsh health minister Vaughan Gething acknowledged the progress made by the health board to date.

But he did not provide a firm timetable for bringing the organisation out of special measures.

He said: “There’s a lot that needs putting right in Betsi and it’s disappointing that it has taken a whole year to bring in a new chief executive considering the last one left in January.

“I sincerely hope the new chief executive, who won’t start her new post until next year, can rise to that challenge and be the leader that’s needed to take BCUHB out of special measures.

“I’m happy to work with her and the interim CEO Gill Harris in the meantime to get the health services people in north Wales need and deserve.

“However, this does feel like the last chance for BCUHB as an entity. If this doesn’t succeed, then we have to look at a more comprehensive restructuring of health services in the north rather than relentlessly re-arranging the deckchairs.”

Ms Whitehead will officially take up her position as chief executive on January 1, 2021.

Simon Dean has been carrying out the role on an interim basis since February following the departure of former chief executive Gary Doherty.

Mr Dean will return to his role as deputy chief executive of NHS Wales from the start of next month, with director of nursing Gill Harris stepping up temporarily until the end of the year.

Ahead of taking up her position, Ms Whitehead said: “It is a great privilege to have been given this opportunity to make a real difference to people’s lives and improve health outcomes across our communities across north Wales.

“I am determined to help the health board meet its challenges and provide health care services our communities and our staff can be proud of.

“I am looking forward to working in the NHS in Wales, and it really is a homecoming for me, north Wales is where I was born and grew up and so it is a real honour.

“For many years I have admired the partnership-focused structure of the NHS in Wales and the possibilities it provides for developing great, sustainable health care services and I am now looking forward to getting started.”

In a written statement, the health minister said: “I am pleased to inform you that the chair of Betsi Cadwaladr University Health Board will confirm today the appointment of Jo Whitehead as its new chief executive following a competitive recruitment process.

“Jo Whitehead grew up in north Wales and demonstrated during the process a strong understanding of the health and social care challenges for the region and a clear sense as to how they should be addressed.

“She will join Betsi Cadwaladr University Health Board on the 1 January from her current role as chief executive of Mackay Hospital and Health Service in Queensland and has a wealth of experience in healthcare in both the UK and Australia.”