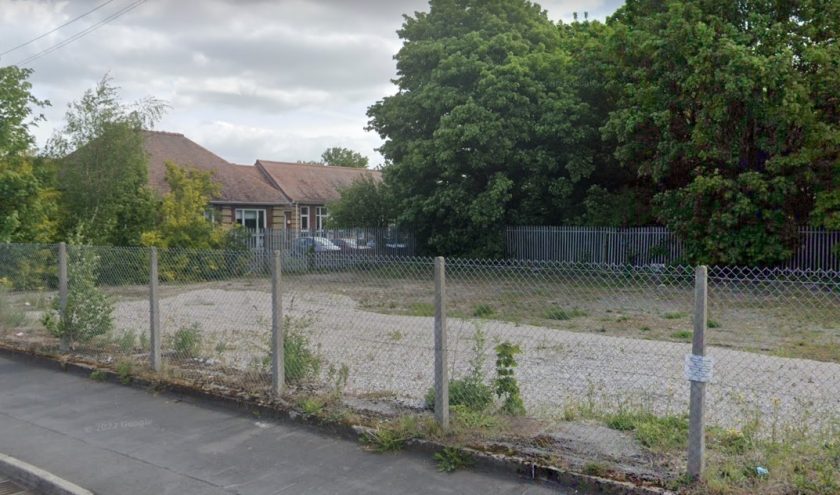 An appeal over the refusal of plans to replace a former medical centre in Flintshire with houses has been dismissed amid fears over flooding.

The old community clinic site on Rowley’s Drive in Shotton has stood derelict for a number of years.

Building company Etheco Developments Limited applied for permission in October 2019 to knock the property down and create six timber-framed homes in its place.

Although the building was allowed to be demolished in 2020 after it was subject to vandalism and arson attacks, the housing proposals were turned down.

It followed the firm objecting to a proposed requirement for it to pay more than £18,000 to improve capacity at a nearby school, whilst Natural Resources Wales also objected due to the risk of flooding.

The company launched an appeal in September last year to have the decision overturned after claiming Flintshire Council had wrongly calculated that Hawarden High School was the closest secondary school to the site.

However, a planning inspector appointed to oversee the case has now upheld the local authority’s decision after concluding the proposals would present a “significant risk” to people’s lives. 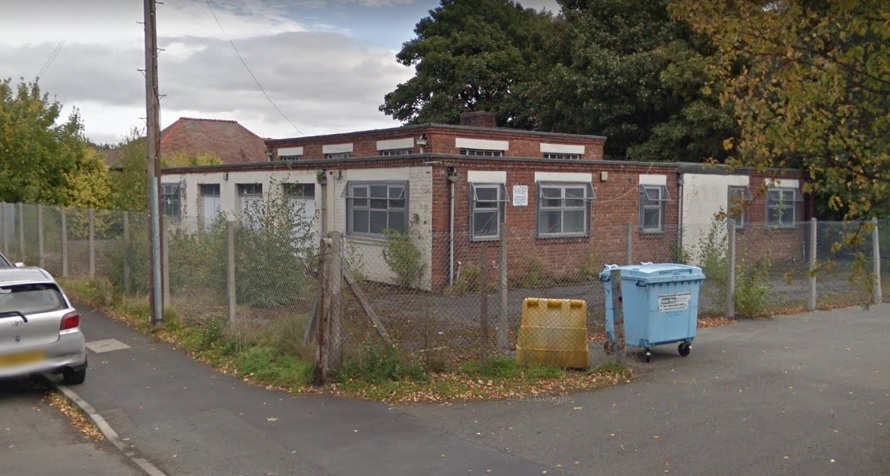 In her decision report, Claire MacFarlane said: “The use of the site for residential purposes would clearly represent an intensification of use, with occupiers living permanently at the site and remaining within the properties for long periods of time throughout the day and night.

“As a result, the likelihood of people being present during a flood event, and being affected by the consequences, would be substantially greater when compared to the site’s previous use.

“In objecting to the proposal, NRW identify the breach scenario as representing a ‘dangerous for all’ hazard for both the site and access/egress routes.

“Whilst the living accommodation would be raised above the anticipated maximum height of flood water, given the considerable area around the site that would also experience hazardous levels of flooding, this would result in future occupiers being unable to leave the dwellings or to receive assistance, e.g. from emergency services, for the duration of any flood event.

“Based on all of the above, together with the considerable depth of flooding expected to occur on and around the site, which is substantially in excess of the tolerable, I consider the appeal scheme would incur a significant risk to life and property.”

Ms MacFarlane said she agreed with the developer that the financial contribution towards education was not required.

However, in refusing the appeal, she said it would not outweigh the harm in respect of the flood risk.

She also rejected an appeal for costs made against the council due to delays in communication regarding the application.