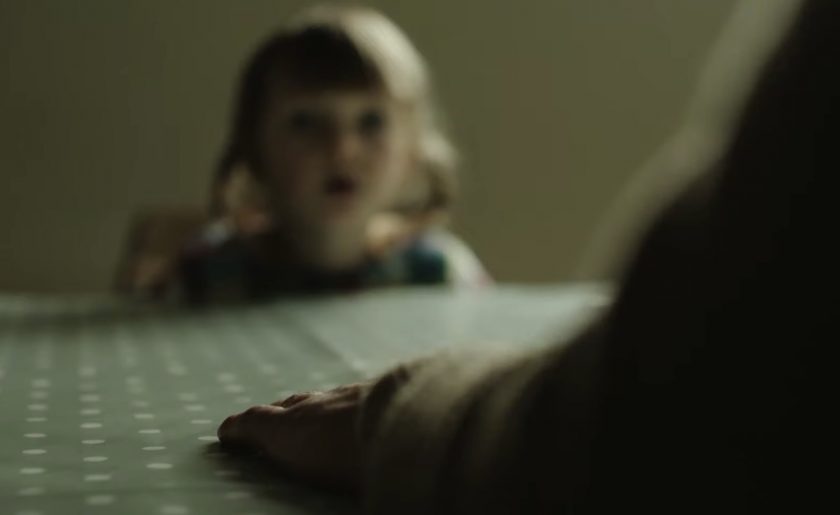 From Monday, March 21, all types of physical punishment against a child will be illegal in Wales.

Under the Children (Abolition of Defence of Reasonable Punishment) (Wales) Act 2020 all types of physical punishment, such as smacking, hitting, slapping and shaking, will be illegal.

The new law will apply to everybody in Wales, including visitors.

Article 19 of the United Nations Convention on the Rights of the Child (UNCRC) gives children the right to be protected from harm and being hurt. This includes physical punishment.

In 1979, Sweden became the first country in the world to end the physical punishment of children.

Wales will become the third part of the British Isles, after Jersey and Scotland in 2020, to make physical punishment illegal.

The Welsh Government says “There is a big difference between discipline and physical punishment.”

“Every child needs discipline – it’s about providing boundaries, guidance and support as they grow up and learn appropriate behaviour. But physical punishment should not be a feature of discipline.”

“Physical punishment can have a lasting negative impact on a child, leading to fear, anger, sadness and confusion. The use of physical punishment also teaches children that violence is acceptable and is an appropriate response to strong feelings.”

The Welsh Conservatives have said plans by the Welsh government to encourage people to call 999 and social services if they see a parent smacking their child signal the introduction of a “Stasi culture” in Wales.

The instruction can be found in new guidance for organisations and people who are active in childcare. Guidance for social workers confirms that parents who physically punish their child “could be charged with common assault” and “they may get a criminal record”.

Member of the Senedd for Clwyd West Darren Millar, a vocal opponent of the ban when it was passed before the last election, said:

“The Welsh Government’s guidance flies in the face of the assurances that Ministers gave to people across Wales when they introduced their unnecessary ban on physical chastisement.

“Demonising mums and dads who use the occasional smack to discipline their children is plain wrong and encouraging people to shop them to their local social services or the police could have dire consequences for families.”

“Parenting is hard enough as it is, we should be encouraging and supporting parents, not criminalising them.”

“Police officers and social workers are busy enough as it is, they should be able to focus their energy on getting to grips with real cases of child abuse rather than being distracted by what is likely to become thousands of unnecessary reports.”

What is physical punishment?

There are lots of types of physical punishment.

It can mean smacking, hitting, slapping and shaking. But there are other types too.

It isn’t possible to give a set list of what makes up physical punishment because it can be anything where a child is punished using physical force.

Research suggests that any type of physical punishment could be harmful to children.

What does the change in law mean?

Will the change in law apply to everybody in Wales?

Yes, it will apply to everyone – parents or anyone who is responsible for a child while the parents are absent.

And as with other laws, it will apply to visitors to Wales too.

What happens if people physically punish a child from 21 March 2022?

Anyone who physically punishes a child:

Information, advice and support is available for anyone who needs it, to help them find positive ways to manage children’s behaviour and to help avoid such a situation ever happening.

What should I do if I see a child being physically punished or if I am concerned about a child?

Is it legal to use physical punishment against a child now?

It’s a bit of a grey area. Hitting a child is common assault. If a parent or someone with parental responsibility for a child is charged with common assault against the child, they could try to use the defence of reasonable punishment. From 21 March 2022, this defence will no longer be available in Wales; all types of physical punishment will be illegal.

Where can I get advice and support?