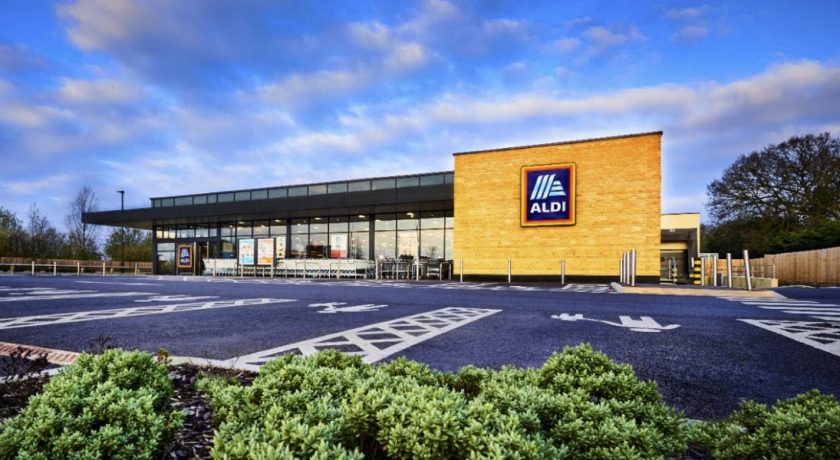 Aldi has said it is on the lookout for new store locations in Wales with two Flintshire towns earmarked.

Aldi is the UK’s fifth largest supermarket and has been on an expansion drive in recent years.

The supermarket chain is on the lookout for freehold town-centre or edge-of-centre sites suitable for development.

It says each site should be around 1.5 acres and able to accommodate a 20,000 sq ft store with around 100 parking spaces, ideally on a prominent main road and with good visibility and access.

There have been calls over the years for Aldi to open a store in Connah’s Quay.

The former Somerfield site in the Quay was earmarked as a potential location for a new store location around 5 years ago but nothing materialised.

Aldi has published a list of 30 sites in Wales it wants to expand to or build new stores.

The list includes two Flintshire towns, Flint, where Aldi already has a store and Holywell, there are no sites in Deeside on the list as yet.

Ciaran Aldridge, National Property Director at Aldi UK, said: “We have been investing in Britain for more than 30 years now, but we know that there are still areas that either do not have an Aldi at all, or that need another store to meet customer demand.

“Shoppers are increasingly looking to get unbeatable prices on their weekly shop without compromising on quality. That’s why, more so than ever, we’re keen to explore all opportunities to open new stores across the country.”

The supermarket chain may have already found a site in the Deeside area, there are plans for a small supermarket on the Northern Gateway site opposite RAF Sealand.

No details have been released on which companies will occupy the units once built. 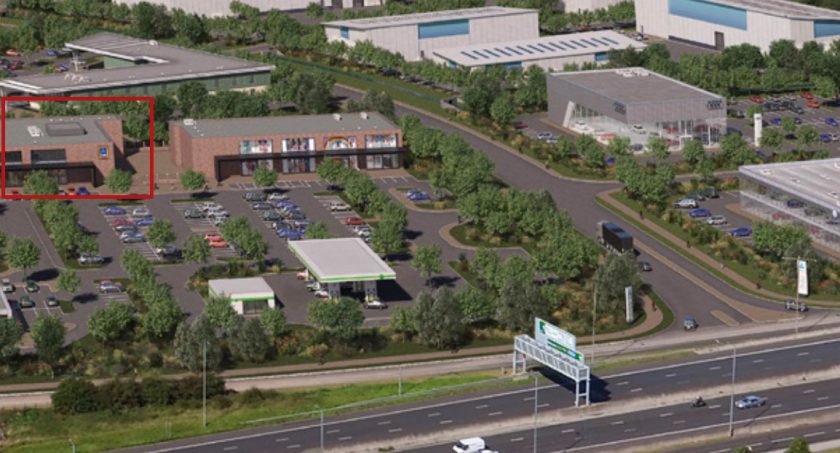 A computer-generated image of the retail units on the Northern Gateway site in Sealand.

The full list of locations Aldi is targeting in Wales are: