A548 in Oakenholt is back open following earlier collision 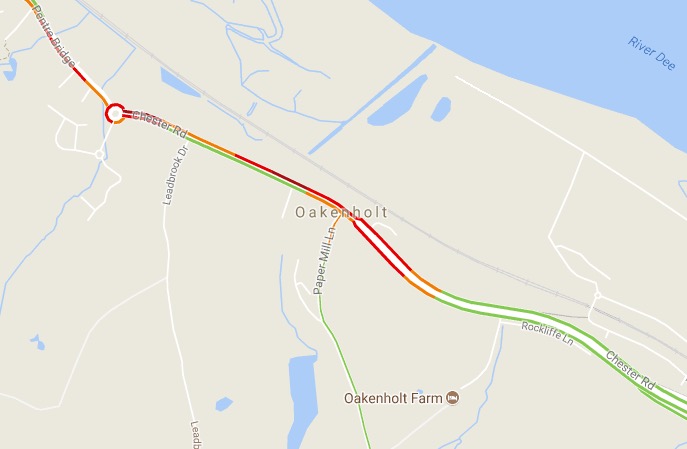