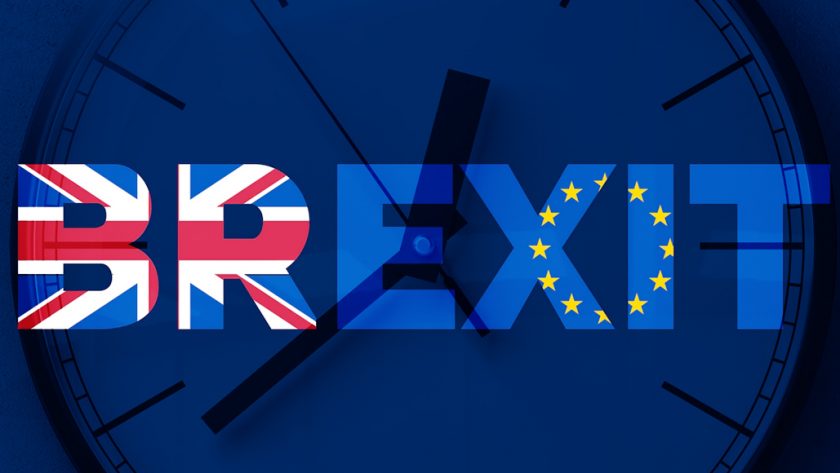 The Prime Minister will update new Wales First Minister Mark Drakeford on the preparations being made for ‘no deal’ scenario and the steps her Government is undertaking to support businesses and citizens.

The Prime Minister will meet leaders from the devolved administrations and urge them to “listen to businesses all across the UK who have supported the Brexit deal negotiated with the EU.”

The meeting comes with just 100 day to go before UK is set to leave the EU and follows a government announcement on Tuesday saying it is allocating £2bn to Whitehall departments to prepare for every scenario including no-deal Brexit.

At today’s Downing Street meeting, Mrs May will update First Minister of Wales Mark Drakeford, First Minister of Scotland Nicola Sturgeon and representatives of the Northern Ireland Civil Service on the next steps for the UK’s withdrawal from the EU.

The Prime Minister will call on leaders to “work together and support the Brexit deal to protect the interests of all four nations of the United Kingdom.”

With the lack of progress in Westminster the risk of a ‘no-deal’ Brexit is growing by the day.

British businesses have warned that there is not enough time to prepare for a no-deal scenario and are “watching in horror” as politicians seem more focused on “factional disputes” rather than practical steps that business needs to move forward.

The government said on Tuesday that it had sent letters to 140,000 businesses, urging them to trigger their no-deal contingency plans as appropriate.

It will also distribute 100-page information packs on Friday.

In a joint statement, the British Chambers of Commerce, the Confederation of British Industry, manufacturers’ organisation the EEF, the Federation of Small Businesses and the Institute of Directors said:

“Businesses have been watching in horror as politicians have focused on factional disputes rather than practical steps that business needs to move forward.

The lack of progress in Westminster means that the risk of a ‘no-deal’ Brexit is rising.

Businesses of all sizes are reaching the point of no return, with many now putting in place contingency plans that are a significant drain of time and money.

Firms are pausing or diverting investment that should be boosting productivity, innovation, jobs and pay, into stockpiling goods or materials, diverting cross border trade and moving offices, factories and therefore jobs and tax revenues out of the UK.

While many companies are actively preparing for a ‘no deal’ scenario, there are also hundreds of thousands who have yet to start – and cannot be expected to be ready in such a short space of time.”

Ahead of today’s Joint Ministerial Committee, the Prime Minister said:

“I am confident that what we have agreed delivers for the whole of the UK.

This deal honours the result of the referendum – taking back control of our money, laws and borders, protecting jobs and livelihoods, and freeing the UK to strike new trade deals with countries around the world.

That’s why it is more important than ever that the devolved administrations get behind this deal and listen to businesses and industry bodies across all four nations who have been clear that it provides the certainty they need.

From the Scottish Fishermen’s Federation and Diageo, to Airbus and Manufacturing NI, business and industry right across the UK want to us to deliver this deal as it gives them the clarity and stability they need to protect jobs and living standards.

So my message is clear: now is the time for us to pull together and harness our efforts behind this deal and build a bright future for people all across the United Kingdom.”