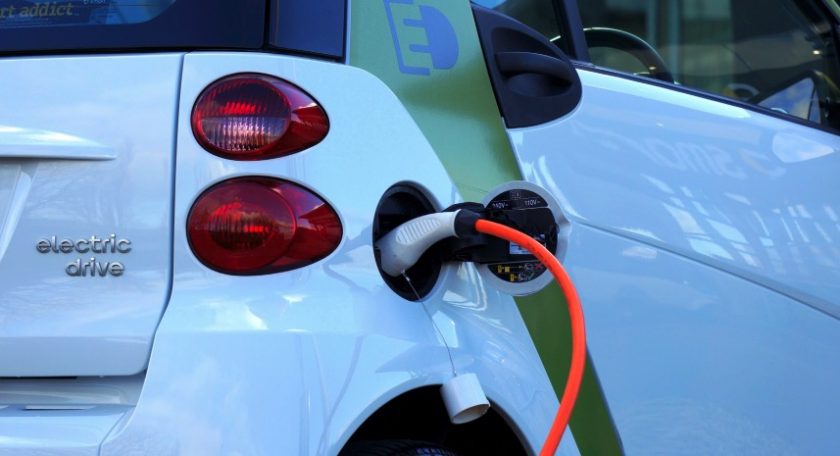 Wales being left behind in the Electric car revolution, the uptake of electric vehicles in Wales is half the average per head than in England and three times lower than in Scotland, a Welsh MP has claimed.

With the UK Government recently announcing a ban on new petrol, diesel and hybrid cars by 2035, the transition to electric and hydrogen fuelled vehicles is a significant and pressing transport and infrastructure challenge.

Research by Consultancy Capital Economics has already shown that Wales has the lowest number of electric car chargers per head in the UK, with coverage in rural areas particularly poor.

However figures provided by the Department in Transport in response to a question tabled by Jonathan Edwards MP have shown that in the first nine months of 2019, only 566 electric vehicles were bought in Wales, compared to 1,818 in Scotland and 22,467 in England.

This means that electric vehicle purchases in England were on average per head twice as high than in Wales, while uptake in Scotland was more than three times higher than in Wales. 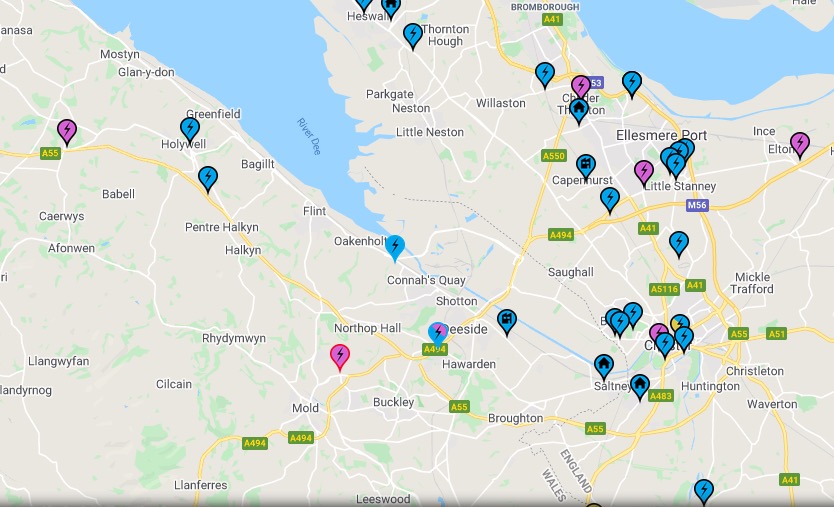 [Image taken from ZAP MAP shows the number of charging points in Flintshire versus those across the border – Wales only has four more rapid charging points in the whole country than Milton Keynes, which has a population of about 265,000 people]

In response to these figures, Jonathan Edwards MP said:

“Though the urgency of decarbonising our transport sector has never been more apparent, the UK and Welsh Governments need to do far more to encourage motorists to use electric and other low emissions vehicles. This includes meeting the scale of the challenge by properly investing in the infrastructure to underpin this transition.

A wide-body of evidence now exists that shows that the uptake of electric vehicles, and investment in the charging infrastructure that underpins this transport, is starting to mirror the geographical inequalities of wealth in the UK.

Wales is at risk of being left behind in the next transport revolution. Wales already has the lowest number of electric car chargers per head, and these figures show that this is reflected in the low uptake of electric cars in Wales.

In a report published last October by the Welsh Assembly Economy, Infrastructure and Skills Committee on electric vehicle charging infrastructure, Transport Minister Ken Skates challenged the idea that Wales is a charging “desert”.

He said: “I wouldn’t describe Wales as a desert insofar as charging points are concerned. (…) The main arteries are relatively well served—the A55 and the M4 in particular. It’s the gap in between that needs to be addressed, and that’s where we’re prioritising £2 million.”

The report also stated: “Welsh Government’s policies and aspirations are pointing in the right direction, and while there has been a perceived lack of activity to date this could create opportunities to learn from what works elsewhere.

It is vital now that the promised charging strategy is delivered in 2020, and supported by sufficient financial and political capital to ensure that the Minister’s vision can be turned into reality without delay.”