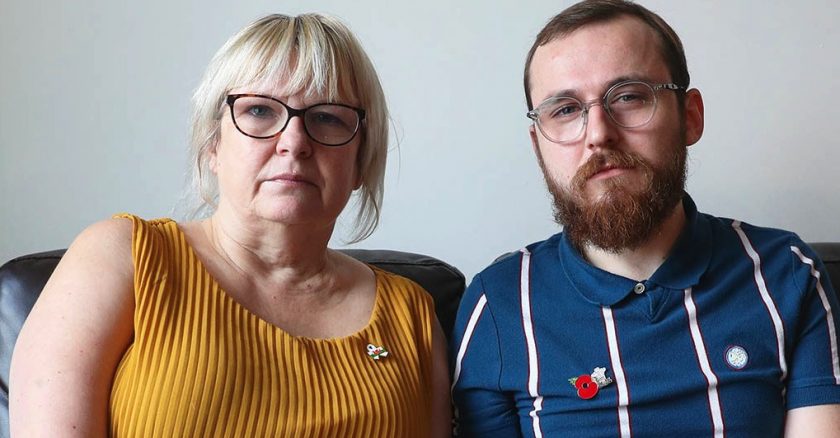 The family of Carl Sargeant has said their grief remains on hold because of political point scoring and game-playing.

Carl Sargeant was found hanged at his home in Connah’s Quay on November 7 2017.

The Alyn and Deeside AM had been sacked as Cabinet Secretary for Communities and Children four days before his death.

In a statement issued through their lawyers, Hudgell Solicitors, Bernie, Lucy and Jack Sargeant said:

“If anyone would have told us two years ago that this is where we’d be, we wouldn’t have believed them.

Our grief remains on hold because of political point scoring and game-playing.

At times it has felt like we are part of a ‘House of Cards’ plot.

Just four days after Carl’s death the Welsh government told us they would be transparent about the circumstances that led up to his death.

We trusted them, but they have failed us. Surely, it’s not too much to ask for some transparency out of respect for the many years of service Carl gave the government and the people of Wales?

No one should think that the inquest process gave us answers or closure; it didn’t. It was a dehumanising and wholly confrontational process, which went on far longer than it should have because of the way in which the lawyers, paid for by the people of Wales and instructed by the Welsh Government and former First Minister, conducted themselves.

At times, the inquest felt like a trial and we all suffered, and continue to do so, as a result. Yet, the coroner’s prevention of future deaths report gave us some comfort.

It’s not too late for the former First Minister to agree with the coroner and admit that mistakes were made.

It remains a matter of great upset and offence that he hasn’t been able to do that.

We naively thought that we’d have the answers we seek by now and that we’d be on the long road to getting back to a more normal life.

Yet, it’s almost 2020 and there has been no inquiry into the way Carl’s removal from office was handled. 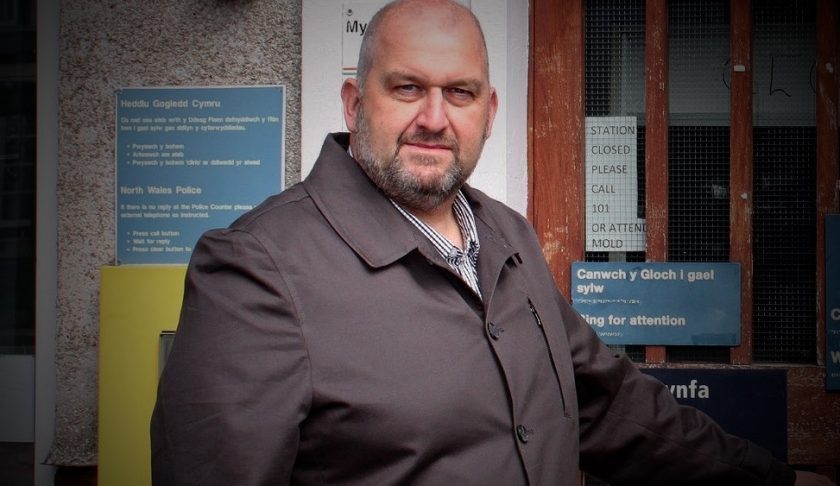 And while we have faith in the inquiry chair Paul Bowen, we have no faith in his remit.

Finally, in what has been the worst of times, we have been shown the most extraordinary kindness from our local community and people across Wales.

We’d particularly like to thank all those people who have come forward with lovely stories about Carl.

It has meant more than we can properly express.

We’ll be spending the day quietly, reflecting on what we have lost but also remembering with love and fondness a great husband, father, brother, uncle and son.

If anyone wants to do anything to remember Carl, we’d say this: Be kind and remember that words matter.

We’re living in a politically uncertain time, but we should all try to commit to being kinder, it might just save a life.”

“Here is a family that for two whole years have been let down by those in the highest positions in government, from those early days after Carl’s death, through to the highly adversarial inquest process, the seemingly constant legal challenges to the inquiry through to the present delays on lifting the suspension on the inquiry.

The legal trickery at play has been astounding. It’s a national scandal.

We want the family to be allowed their own legal representation at the inquiry.

This will enable them to have a barrister cross-examine witnesses. It is also essential that the inquiry has the power to compel witnesses to attend.  Not doing so will mean the inquiry lacks teeth.

It will be a whitewash and we won’t be part of that. It would serve no one, except perhaps the former First Minister.

I urge the First Minister to mark Carl’s anniversary by lifting the suspension on the inquiry so that a meaningful investigation can get under way.