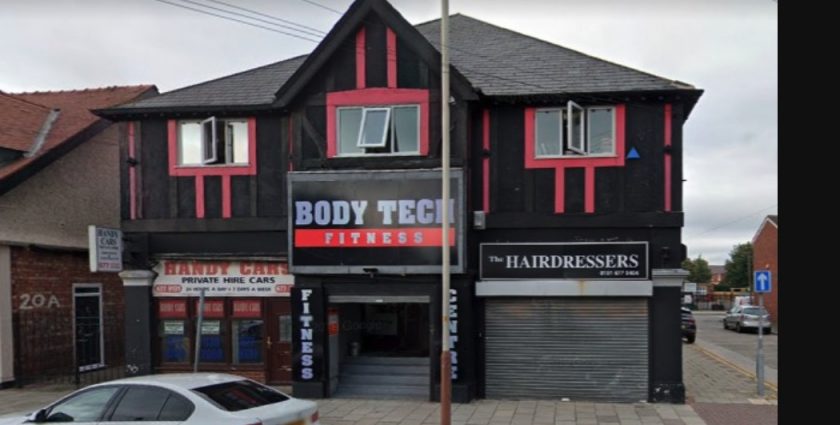 At least two gyms in one part of the Liverpool City Region have stayed open despite new rules ordering them to close.

The Liverpool City Region is the only part of England to have been put under the most severe ‘Tier Three’ restrictions, under which pubs, casinos, adult gaming centres, betting shops and gyms must close.

But two gyms in Wirral have defied the rules and remain open.

EmpoweredFit Gym, on Arrowe Commercial Park near Upton, put out an emphatic statement on its Facebook page last night pledging to defy the new restrictions.

The statement read: “We will remain open. We are here to see change occur. No day passes. No new members. Staffed and open 6am-9pm until further notice.

“Wirral Council your radio silence to our calls, emails and other lines of communication has been deafening – we demand you prove with evidence why you have chosen to close gyms over sectors with exceptionally higher rates. Gyms sit at 1.7% with the latest figures from the government.

“Thank you for the support we have 50+ gyms standing united including corporates. Without noise you get no change. As ever, to our members, this is for you and thank you.”

Gym owners in the city region have reacted angrily to their businesses being included in the new restrictions. Many fear the decision will have a huge impact on mental and physical health, in addition to its impact on gyms themselves, as we head into the winter months.

Joe Anderson, Mayor of Liverpool, said he told the government that “gyms are safer than supermarkets”, but his concerns were shot down.

Prompted by a Twitter follower, Mayor Anderson said: “Me on Saturday to No 10 officials ‘gyms are safer than supermarkets, more Covid-19 transmissions come from our schools and retail than gyms’.”

Steve Rotheram, Metro Mayor for the Liverpool City Region – which includes Liverpool, Wirral, Sefton, St Helens, Knowsley and Halton, said regional leaders had pressed government for scientific proof that gyms and leisure centres were a significant breeding ground for infection, but none was forthcoming.

The metro mayor, who has frequently been quoted as agreeing to the new measures by Boris Johnson in recent days, added: “In all these things, what we asked for was the scientific evidence that this package of measures would have the desired intention to reduce the transmission rates including gyms.

“It’s not a decision that we had in our gift, it’s a decision government had already made, and we said show us why you’ve chosen these things?”