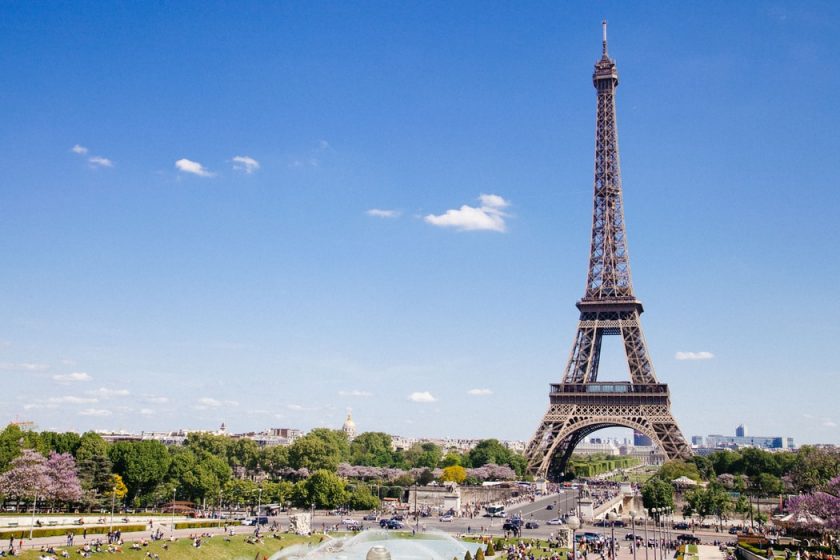 From 4am on Saturday, holidaymakers returning to Wales from France will have to self-isolate for 14 days after UK quarantine measures were imposed a number of countries on Friday night.

France, the Netherlands, Monaco, Malta, Turks and Caicos Islands and Aruba have been removed from list of travel corridors for the UK following data showing a significant increase in COVID-19 risk.

Passengers will be required to self-isolate when returning from these countries from 4am on Saturday 15 August.

The Joint Biosecurity Centre and Public Health England have indicated a significant change in coronavirus (COVID-19) risk in all 6 destinations, leading to ministers removing these from the current list of travel corridors.

Data from France shows that over the past week (7 to 13 August) there has been a 66% increase in newly reported cases and a 52% increase in weekly incidence rate per 100,000 population, indicating a sharp rise in COVID-19.

At the same time, the Foreign and Commonwealth Office (FCO) has also updated its travel advice to advise against all but essential travel to France, Monaco, the Netherlands, Malta, Turks and Caicos Islands and Aruba.

Speaking to BBC Radio Wales this morning, Wales First Minister Mark Drakeford said: “I know that the UK Government waited until the very last minute yesterday to get the most up to date information from the Joint Biosecurity Centre.

When I met with other UK and Scottish and Northern Irish ministers late last night the information had come through.

I’m afraid it demonstrates the level of Coronavirus in France has gone above the threshold the Joint Biosecurity Centre has set for taking countries off the list of places where people don’t need to quarantine.

We can’t afford to import Coronavirus into the United Kingdom when we’ve all worked so hard to suppress the level so difficult as it will be, it’s the right thing to do.”

People currently in France, the Netherlands, Monaco, Malta, Turks and Caicos Islands and Aruba are encouraged to follow the local rules and check the FCO travel advice pages on GOV.UK for further information.

All travellers, including those from exempt destinations, will still be required to show a completed passenger locator form on arrival into the UK unless they fall into a small group of exemptions, with failure to do so resulting in a £100 fine.