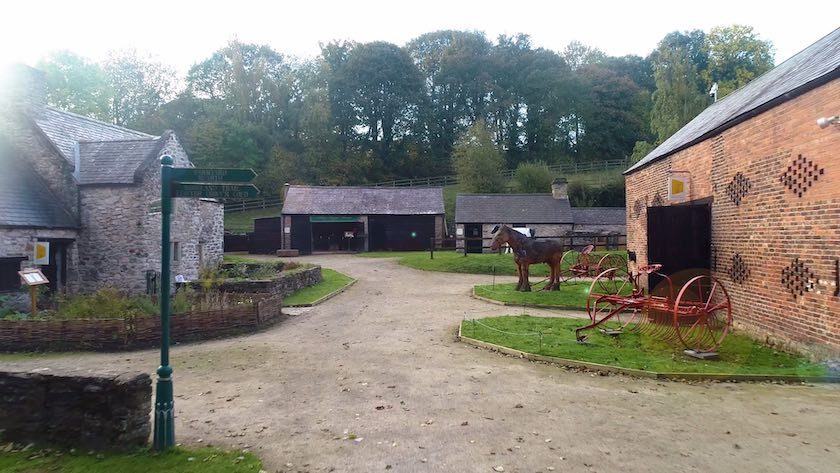 Staff and volunteers at a Flintshire country park have been praised for their work to turn its fortunes around.

Councillors have been carrying out regular reviews of the management of Greenfield Valley Heritage Park near Holywell following an internal audit in 2016 which highlighted a number of issues.

Several initiatives have since been put in place to attractor more visitors to the 70-acre site, including the sale of almost 1,500 entry vouchers via the Groupon website.

It’s now been revealed footfall has increased by around 20 per cent in the area of the park where people need to pay to enter during the last 12 months.
The latest figures show visitor numbers have risen from almost 10,000 in 2018 to approaching 12,000 so far this year.

Flintshire Council’s deputy leader said the use of social media to promote the park and creation of a new travel route to link it with nearby communities had also contributed to its growing popularity.

Speaking at a meeting held at the site yesterday, Cllr Carolyn Thomas said: “There’s been a real difference in the way of working in the last 12 to 18 months.

“We didn’t do social media before and that’s made a huge difference in promoting our countryside area.

“There’s been a 20 per cent increase in visitor numbers and it’s growing which is fantastic.

“There’s the work that streetscene staff have been doing with the active travel scheme as well and when I was down there, I saw people on mobility scooters which hasn’t happened before.

“We’ve also got another application going in to connect the valley down to the coastal path.”

Members of the local authority’s environment scrutiny committee were told all of the issues raised in the original audit report had been addressed.

The final outstanding matter was resolved in August when a new management agreement was signed between the council and Greenfield Valley Trust, which manages the park on its behalf.

She added: “Eighteen months ago, when I came to the scrutiny committee, I must admit I was shaking at the knees thinking: ‘What am I going to say to these people?’ because we were struggling and fighting.

“But today I come here with a swollen heart because the things that have happened in this valley in the last 18 months are just out of this world.

“The team that is here is the best team in the world because they all work together.

“Things do go wrong, but we get it put right and everything’s now moving forward.”