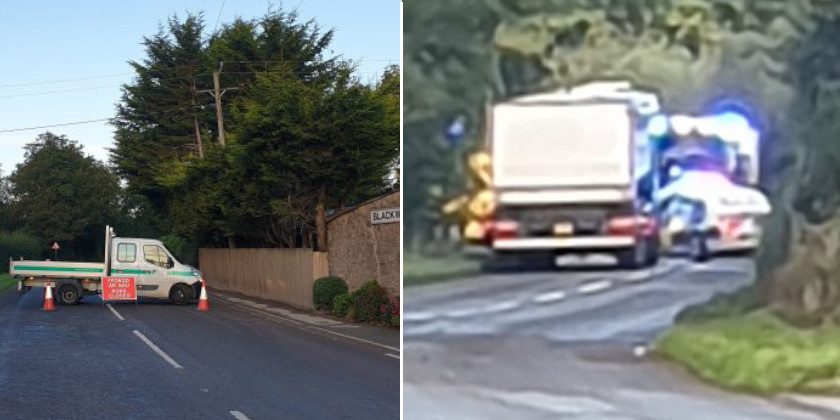 Update: The Welsh Ambulance Service has said: Two people have been taken to hospital following a crash this morning in Flintshire.

A spokesperson said: “We were called on Monday, September 23 – at approximately 6.41am to reports of a road traffic collision involving two vehicles on the A5118 near Llong.

Earlier Report: A serious road traffic collision has closed a road in Flintshire this morning.

The A5118 Chester Road in Llong is closed both ways between Padeswood Road South and A541.

The collision is understood to be near Padeswood Golf Club.

Fire crews from Mold and Deeside were called to the scene just after 6.20am to reports of two casualties trapped in a vehicle.

One reader sent this photograph showing emergency services at the scene of the collision which is understood to involve two vehicles. 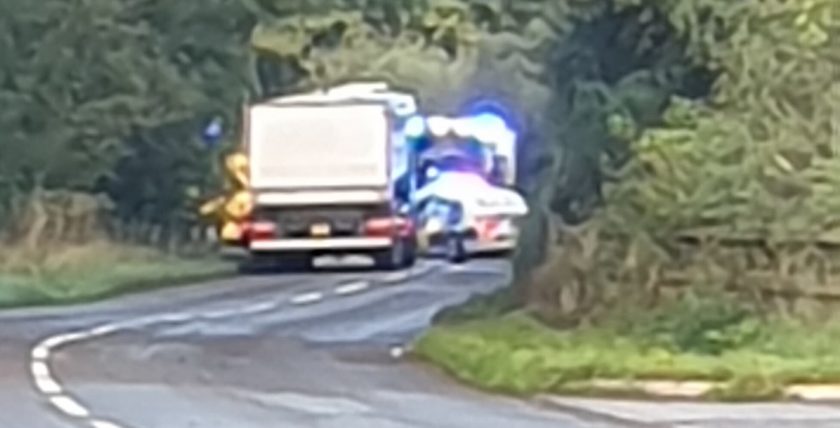 #RTC A5118 @ Llong #Mold road is closed due to serious collision and will be closed for some time – dicversions will be put in place at the A541 side and the Padeswood side. Please use a different route pic.twitter.com/8SscrqzwvU